Redwood City, California (April 16, 2001). Blue Nomad today introduced an
updated version of WordSmith that includes full support for Macintosh
users. The new version incorporates a bi-directional synchronization
conduit that provides Macintosh users of WordSmith the ability to
synchronize Rich Text Format files, such as those created by Microsoft
Word, to and from their Palm Powered(tm) organizers. The new Macintosh
conduit replaces the old WordSmith Mac OS document converter and provides
generally the same features as the Windows version of WordSmith.

WordSmith is the most revolutionary, intuitive and full-featured word
processor, enhanced memo pad and rich document viewer available for Palm
Powered organizers. Not only does WordSmith support rich text, such as
bold, italics and underline but also paragraph formatting and indents,
justification, font selection and color. In addition, its unprecedented
support for the Palm Portable and Stowaway keyboards makes inputting text
into your organizer easier and faster than ever. WordSmith is fully
compatible with Microsoft Word and includes a bi-directional
synchronization conduit for Windows and the Mac OS. WordSmith is also
compatible with any word processor capable of reading and writing “RTF”
files, and is the only word processor available for Palm OS that allows
users to synchronize documents between more than one desktop computer.
Finally, WordSmith also includes a command-line document converter for
Linux/Intel users.

WordSmith version 1.12 by Blue Nomad is available for $29.95 from
http://www.bluenomad.com. The trial version allows for 200 editing sessions
and unlimited use of the enhanced memo pad and rich document viewer.

The new version with the Macintosh conduit is a free upgrade to all
registered users of WordSmith.

Blue Nomad, LLC formerly known as BackupBuddy Software, LLC, was founded in
1997 by Alexander S. Hinds, M.D. Blue Nomad has developed a comprehensive
suite of backup, installation and productivity software for the Palm OS. In
March 1999, Blue Nomad’s popular backup utility, BackupBuddy for Windows,
received Platinum Certification from Palm, Inc. BackupBuddy is the only
backup application to receive this designation. BackupBuddy was also named
Best Palm OS Program of the Year by ZDNet in 2000 and Best Utility of the
Year in 2000 and 2001 by Handheld Computing Magazine. WordSmith, the latest
product from Blue Nomad, was released in January of 2001. 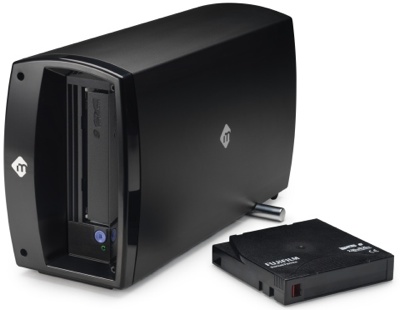