Asante to be acquired by Investor Group

Asante recently announced that it has entered into an agreement with Oblique, an acquisition company founded by one of its former Vice Presidents, resulting in a merger between the two companies, notes MacCentral. The value of the recapitalization transaction is approximately US$5.12 million, subject to certain performance requirements, according to the press release. 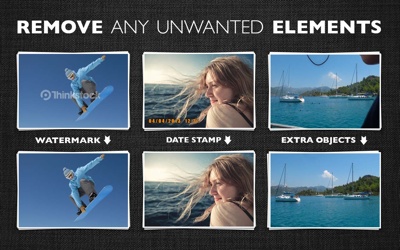