“PageSentry is all about reliability, and Apple’s OS X provides us with an
incredibly reliable and robust platform to start with,” said Maxum’s
President, John O’Fallon. “The imminent release of OS X has prompted us to
not only port PageSentry to OS X, but to make PageSentry both easier to get
started with for small developers and more powerful and scalable for large
organizations.”

The update, which will run natively under OS X (while remaining compatible
with Classic Mac OS), will offer new reporting features to help network
administrators gauge server reliability, detect chronic problems, and
monitor quality of service. Additional changes are being made under the
surface, making PageSentry’s test management much more efficient and
allowing testing of every aspect of even the largest networks.

Although pricing has not yet been set, PageSentry 4.0 is expected to be
released in several variations to better meet the needs of network managers
with a single Internet server through large enterprises with hundreds of
servers. A public beta version will be made available to coincide with
Apple’s release of Mac OS X on March 24. PageSentry version 4.0 is expected
to be released later in the spring of 2001.

Complete information about PageSentry and a free trial version of
PageSentry 3.0 can be found on Maxum’s Web site at: 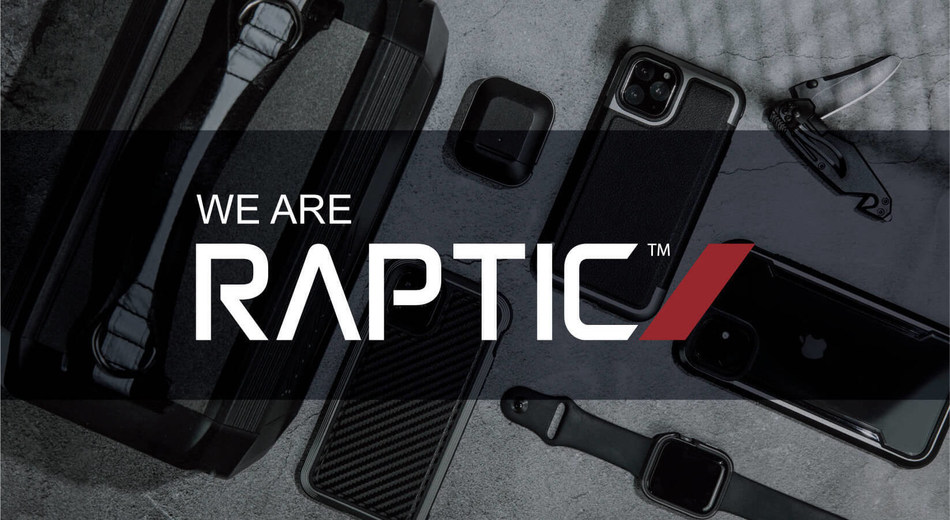