ASHLAND, OR. — November 27, 2000 — Open Door Networks Inc. today
announced its new “Who’s There?” Firewall Advisor. Available immediately as
a public beta release, “Who’s There?” provides the next step in Internet
security by helping users analyze and investigate the ever-increasing
number of access attempts to their Macintosh. With “Who’s There?” users can
determine the level of risk of an “attack” detected by their personal
firewall, find the name, email address and phone number of an administrator
associated with the attacker’s network, and even automatically draft an
email to that administrator.

With the ever-growing number of computers connected to the Internet through
“always on” connections, there has been a significant increase in the
number of hackers attempting to infiltrate those machines. Personal
firewalls have been developed to thwart those attempts. As the number of
attempts have increased, however, users have become increasingly confused
as to the degree to which they should be worried about the attempts and
what they can do in response. “Who’s There?” works with the user’s firewall
to answer those questions.

“Open Door pioneered the Macintosh firewall market with our DoorStop
product line,” said Alan Oppenheimer, president of Open Door Networks.
“But, as the rate of access attempts continues to increase, our customers
need even more information than provided by their firewall’s logging
capabilities. We think ‘Who’s There?’ will provide them with what they need
to really understand what they should and should not be worried about, and
to take action as needed.”

“Who’s There?” works with Open Door’s DoorStop Personal and Server Editions
and with Symantec’s newly announced Norton Personal Firewall, which is
based on technology licensed from Open Door. Features of “Who’s There?”
include:

– Built-in information about the most common attacks and their
applicability specifically to the Macintosh environment (many attacks are
targeted at, and effective only against, Windows machines).

– Automated drafting of an email that can be used to notify the
administrator of the access attempt and provide the administrator with
details that may be useful in tracking the attempt.

Open Door Networks, Inc. is a leading provider of Internet security
solutions for the Macintosh, and the developer of Mac OS 9’s TCP/IP File
Sharing feature. Open Door was founded in January, 1995 by Alan
Oppenheimer, an 11-year Apple veteran and co-creator of the AppleTalk
network system. Open Door’s mission is to provide Macintosh users with
Internet solutions that are as easy-to-use and as powerful as the Macintosh
itself. Open Door Networks is based in Ashland, Oregon. 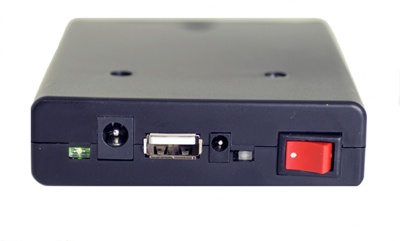 QuickerTek rolls out Little Black Box for the iPad 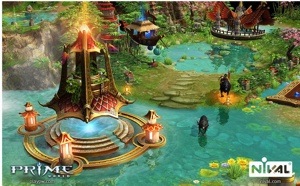 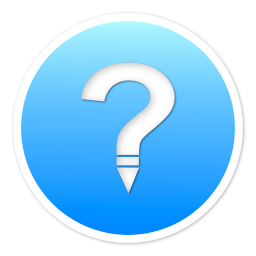