NetCloak 3.1 Made Even Easier For Web Developers

Crystal Lake, IL, November 16, 2000 — Maxum Development Corporation today
announced the release of NetCloak 3.1. This significant new version offers
several important new features and upgrades, but the most notable change is
in NetCloak’s improved ease-of-use. For example, the User’s Guide has been
broken into 2 separate manuals, making getting started easier for new users
while improving access to reference information for advanced developers. In
addition, installation has been streamlined and new tutorials and examples
have been added with detailed descriptions that bring new developers up to
speed quickly with NetCloak’s powerful capabilities.

The centerpiece of NetCloak 3.1’s improved usability is a complete set of
Dreamweaver extensions which make creation of NetCloak-powered dynamic
pages easier than ever before. NetCloak commands can now be added to pages
using a NetCloak objects palette and interactive property inspectors, so
that novice users can easily incorporate NetCloak functions into their
pages without learning any syntax at all. At the same time, advanced
developers can save time and avoid mistakes by using the new tool to
automatically generate NetCloak tags. Best of all, the NetCloak tools
palette for Dreamweaver is included free in the NetCloak 3.1 package.

NetCloak was the very first commercial Internet server product for
Macintosh, and has had new capabilities in each new release over the past 5
years. Version 3.1 is no exception, and offers several important new
features and extensions. For example, NetCloak now offers an integrated
user database that makes simple work of user registration, while
maintaining the flexibility NetCloak is known for. Advanced users now have
total control of the HTTP response header for pages served with NetCloak,
making cache control and browser management possible. In addition, NetCloak
tags can now be marked so that they will be ignored during forms
processing, and executed subsequently, enabling complex “forms creating
forms” systems.

The upgrade is free for any NetCloak user that purchased the software
within the past year. Full details on upgrading, a free, fully functional
demo version, and complete information about getting started with NetCloak
can be found on the NetCloak home page at:

Founded in 1991, Maxum Development is a leading developer of commercial
World Wide Web server tools for business and education. NetCloak was the
first commercial tool for Macintosh-based Web servers and has since become
an industry mainstay. All Maxum products are designed to enhance the
function and performance of Web sites by making them dynamic, interactive,
reliable and accessible. 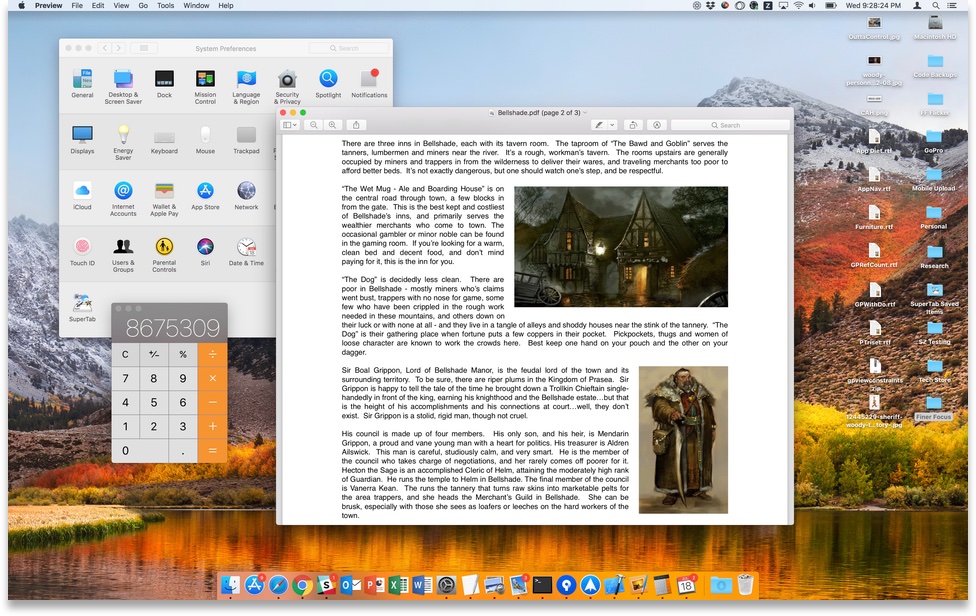