Greg Landweber, author of Kaleidoscope, Power Windows, and Greg’s Browser,
is pleased to announce the release of SmoothType 2.2.2, available now from:

SmoothType effectively doubles the resolution of text on the screen by
blurring the edges of bitmap fonts with shades of gray, a technique called
“anti-aliasing”. Although Apple introduced a limited form of font smoothing
in Mac OS 8.5, SmoothType offers greater flexibility and uses a more
aggressive algorithm–similar to how Adobe Acrobat views PDF files–that
produces much better results. Apple is now switching to such smoothed text
in Mac OS X, but only for applications that use the Quartz graphics engine.

Version 2.2.2 improves the appearance of bold text in fonts without a bold
variant, as well as fixing text drawing problems with Adobe PageMaker,
Equation Editor, and MathType. SmoothType 2.2.2 is a 104K download.

SmoothType pioneered the use of system-wide text anti-aliasing when it was
first released as “Greg’s Hack” at MacHack 1995. 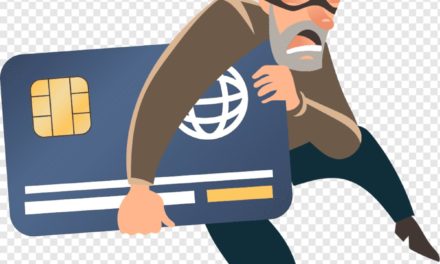 Robokiller says there was 21% decrease in phone scams last month