[MD1] Publishing Code on the Web

We’ve released a web-based application at the URL
http://www2.vvi.com/cgi-bin/WebObjects/SAM which helps developers convert
their source code into documentation for subsequent publishing on the WEB
and to automate the authoring of toolbox and framework reference manuals.
This application is particularly applicable to Mac OS X and WebObjects
programming since it documents Objective-C source code which is one of the
programming languages for those systems.

The Web application uses WebObjects to distribute the functionality, and is
a demonstration of an underlying framework (toolbox), called SAM(TM), for
State AutoMation (TM) that runs on Mac OS X Server, Windows, and Linux.

SAM manages work flow of software projects and translations of source code
to other programming languages and formats. Currently we uses it to
automate code development for our OpenGraph(TM) products both in
interactive mode through a GUI, batch mode via shell scripts and command
line, and in server mode. The mentioned demonstration application is a
server mode implementation.

SAM is an exciting achievement for us because it represents an important
step to more fully automating the management of our OpenGraph framework and
the first time that we’ve mentioned an ongoing year long effort to better
control our software development and reduce the time it takes to manage the
large work flow requirements related to OpenGraph.
John Brilhart
Chief Technical Officer ; VVI-DCS
John_Brilhart@vvi.com 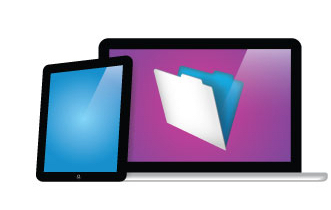