VOODOO Server is the successor to the company’s award-winning
stand-alone version control application VOODOO. The new client/server
system was designed to combine the experience from the previous
product VOODOO with state-of-the-art technology (client/server
architecture, full support of the AppleEvent Object Model, etc.).

The modern client/server architecture (which is not available in
other Macintosh version control systems) forms the basis for a highly
efficient and robust multi-user environment and avoids the risk of
database corruption. VOODOO Server’s CodeWarrior plug-in offers a
user-friendly version control system that lets you track all your
files without having to deal with additional complexity and
administrative overhead, all from inside the CodeWarrior IDE in an
easy-to-use Mac-like style.

Using an innovative combination of delta storage and compression
technology VOODOO Server yields much better compression rates than
most other version control tools. The typical savings are in the
range 95 to 99 percent. These rates are achieved not only for text
files but for files of arbitrary type.

“We are excited to offer a completely new version control tool which
follows the slogan of the platform it was designed for – it IS
DIFFERENT. VOODOO Server is so easy to use that developers can put
their project under version control within minutes. We are most happy
that we have received already much positive feedback during our
public beta cycle. Developers who avoided other version control tools
because of their complicated administration and lack of efficiency
and robustness are now happy with VOODOO Server. They confirmed that
VOODOO Server is powerful and yet easy to use – just as Macintosh
software should be,” said Christoph Reichenberger, VOODOO product
manager, UNI SOFTWARE PLUS.

A fully functional demo version can be downloaded directly from the
company’s web site at:
(http://www.unisoft.co.at/products/voodooserver.html) The package
includes a tutorial that teaches all important aspects within only
2-3 hours.

VOODOO Server 1.0 is available now and can be ordered online directly
from UNI SOFTWARE PLUS as well as from their resellers.

VOODOO Server offers a floating license scheme, which does not force
you to buy one full license for every computer. Instead, one server
license entitles you to install and run the server on one and the
client on any number of computers. The number of client licenses you
purchase determines the number of concurrent client connections the
server will allow.
price (excl. VAT)
VOODOO Server (includes one Client license) US$ 229
Additional Client license US$ 119

UNI SOFTWARE PLUS GmbH, founded in 1993, is based in Hagenberg,
Austria. The company’s product VOODOO has become a very popular tool
for version control not only among software developers but also among
HTML authors, publishers, CAD designers, etc. Last year, VOODOO has
received the MacWorld/MacTech Eddy Award in the category “Best
Developer Tool”. Besides for VOODOO, the company is well-known for
their highly acclaimed control panel PopChar Pro
(http://www.unisoft.co.at/products/popchar.html) that makes the
typing of unusual characters easy. For more information about the
company, visit (http://www.unisoft.co.at/). 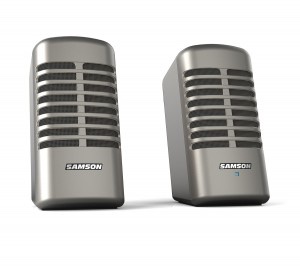 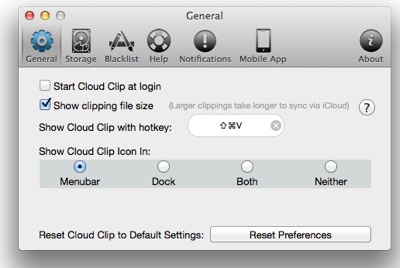