— New Version Adds Automation, and automatic ad deletion after 30 days —
— Allows ad placers to remove their ads via a password —

The Mac Trading Post started back in 1990 out of WilliamLH’s need to
sell some old software and hardware he had laying around, after
looking at over 200 search engines and finding there were no web
sites* to sell his Mac stuff, WilliamLH invented and implemented The
Mac Trading Post, for 8 years he updated the ads by hand, which took
3 – 15 hours a week!

*There were several news groups at the time that sold used Macintosh
equipment, but NO web sites. 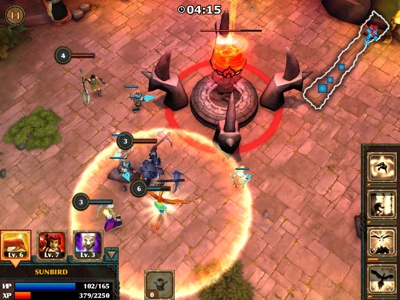