Black & White and Max Payne were two of the game titles awarded interactive entertainment achievement awards this year by the British Academy of Film and Television Arts (BAFTA). Black & White, an innovative simulation/strategy game that lets players become a supreme being and choose whether to be good or evil in the care of the world, is currently in beta testing for the Mac at Feral Interactive and could be available as early as the end of the year. Max Payne, a third-person shooter described as ‘The Matrix’ meets ‘Dirty Harry’, will be available for the Mac from MacSoft in Spring 2002. 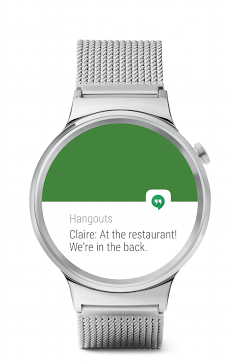