(Jacksonville, Florida) With Software602’s 602Pro INTERNET SERVER Lite
program, ISPs can now end the battle with customers breaking terms by
sharing Internet access. 602Pro INTERNET SERVER Lite, available only to
ISPs, is a software program that provides network Internet access via a
single dial-up or dedicated line that is effective for both the ISP and the
end user.

602Pro INTERNET SERVER Lite is available to ISPs at one low monthly charge,
which includes unlimited distribution usage and full on-line end-user and
ISP technical support. All the ISP’s customer needs to do is arrange for
the appropriate amount of POP3 e-mail accounts with the ISP and install the
easy all-in-one 602Pro INTERNET SERVER Lite program on one of the network
computers running Windows 95/98/NT.

ISPs have been positive of Software602’s Lite program since it allows them
to identify current business users and increases their client base while
adding more dollars to their bottom line since they’re selling more POP3 e-
mail accounts to go with the sharing Internet access software, 602Pro
INTERNET SERVER Lite. Plus, this software is a great service to the ISP’s
customer who now get to save big dollars on hooking up multiple computers
to the Internet for the price of one connection.

602Pro INTERNET SERVER Lite is available to ISPs for a FREE 30-day trial
just by signing up at www.602pro.com/lite/signup.html. ISPs wanting
additional information should go to www.602pro.com/isp.html. To speak with
a Software602 representative just call toll-free 1-888-GoTo602. 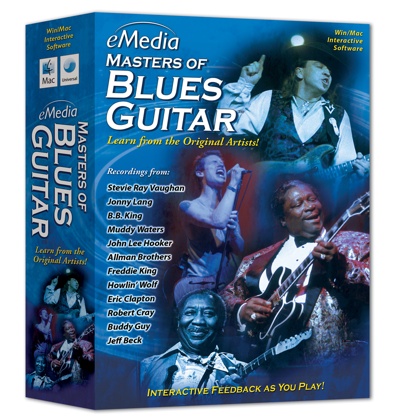