“Combining traditional, point-and-shoot simplicity with a wide range of
sophisticated features, such as ultra-sharp 1280 x 1024 resolution, 2x
digital zoom, and a four-mode flash lighting system, the pocket-size PDR-M1
brings a new level of enjoyment to PC and Mac digital imaging enthusiasts,”
said Doug Freck, Vice President & General Manager, Toshiba Imaging Systems.
“Best of all, while it’s priced hundreds of dollars lower than our
competitors’ MegaPixel cameras, it is the new standard of excellence for
the product category.”

The PDR-M1 is a true MegaPixel camera. Based on a 1/2-inch, 1.5 million
pixel CCD striped array sensor, it has more than twice as many pixels as
some comparably-priced models.

The PDR-M1 is ideal for creating professional-looking brochures, flyers,
reports, presentations and Web Pages, as well as for capturing special
moments with family and friends. Detail-sensitive users will especially
appreciate the camera’s ability to produce larger 24-bit color images that
are free of the pixelation and distortion typical of lesser-quality digital
cameras. Prints are startlingly crisp up to 8-inch x 10-inch size.

The PDR-M1 features a superior 7.6mm all-glass lens system that is
equivalent to a conventional 35mm lens. Exceptionally versatile, the
adjustable 2x digital zoom lens has a focal range of 4.0 inches to 20
inches in Macro mode, and a range of 20-inches to infinity in Normal mode.
In addition, a 4x playback LCD zoom enables users to take a shot, view it
on the LCD, and then zoom-in on a specific area of the photo for immediate
enlargement before committing the picture to memory.

Out of the box, the PDR-M1 looks, feels and handles like a traditional
“point- and-shoot” camera. Compact and lightweight, it is housed in a
sleek, ergonomically designed body that makes the camera durable, portable
and impressively stylish. The camera’s control layout flattens the learning
curve with its intuitive positioning of function controls, while the large
comfortable grip provides more secure handling.

The PDR-M1 has every feature today’s digital camera user wants and more.
For example, the camera’s super-bright 1.8-inch backlit LCD allows users to
record, playback or delete images seconds after they are taken. Images can
be viewed automatically, one after the other, or up to 9 images at a time
can be displayed by selecting the Multi-Image function. Users also have the
option of shutting off the LCD to extend battery life, since the camera
incorporates an optical viewfinder for added versatility and
user-friendliness.

Another handy feature is a built-in video-out that directly connects the
camera to a TV for viewing images without a computer. Images can be
recorded on a VCR and sent to friends and family. All necessary cords are
included in the camera package.

Toshiba’s four-mode flash system (“red-eye” reduction, force-fill flash,
automatic low-light and force-off) offers an important advantage over other
cameras because it can be adjusted to any lighting condition up to 8-feet
from the subject. This flexibility helps to extend the usable range of the
camera and increases its enjoyment to the user.

Optional in the PDR-M1 package is the Toshiba FlashPath floppy disk
adapter ($99).

FlashPath makes it simple to bring captured images into a personal computer
— without cables, cord or a parallel port device. To use FlashPath, the
SmartMedia memory card is removed from the camera, placed inside the
FlashPath adapter, and inserted into a desktop or notebook computer’s
3.5-inch floppy disk drive.

A digital out is also built into the camera for users who prefer cable
transfer by RS-232C (Windows) or RS-422 (Macintosh).

Bundled with the PDR-M1 is multi-platform software from Sierra Imaging. For
the Windows user, there is Sierra Imaging’s Image Expert which fuses image-
editing and album-management capabilities along with a nifty process that,
with just a few clicks, almost instantly brings images from camera to
computer screen. The process reads camera memory and brings up a thumbnail
image “film- strip” on the right side of the computer screen from which the
user can “drag-and-drop” images right into OLE applications. Panorama
features are also built into the Sierra Imaging bundle. For Macintosh
users, Toshiba has bundled award-winning Picture Shuttle and EZ Touch
software for downloading and image editing.

The PDR-M1 ships on August 1, 1998. It will be available through a wide
network of resellers, including computer retail outlets, consumer
electronics stores, and mail order catalogs. It will also be available to
VARs through distribution. 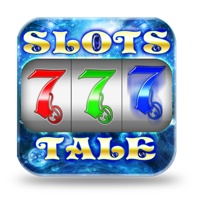 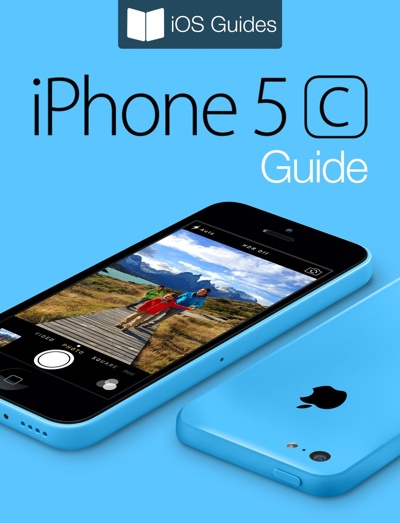