PERL CONFERENCE 2.0 GETS REAL:
SIX USERS TO WIN $1000 EACH, AND A THOUSAND CAN MEET A GURU

Sebastopol, CA–Perl, the popular open source programming language, boasts
a passionate and active community using and supporting it around the world.
So it makes sense that O’Reilly & Associates, presenting Perl Conference
2.0, is tapping into the expertise and enthusiasm of Perl programmers
themselves to provide some of the excitement for the Perl community’s
second annual conference, August 17-20 in San Jose, California. Complete
conference information including online registration is available at
http://conference.perl.com/, and the deadline for early registration
discounts is July 3.

A highlight of this year’s Perl Conference is the presentation of papers by
users describing their real-world applications of Perl, and a contest
awarding $1,000 each for the six best applications. A committee of Perl
experts judged all submissions, and the 18 best will be presented at the
conference. The name of the prizewinners will be announced at the
conference. Papers to be presented include:

The Guru Is In, another new feature this year, offers conference attendees
the rare opportunity to meet in small, informal sessions with the
guru-in-charge. Perl gurus will answer technical questions about all
aspects of Perl, including networking and the World Wide Web, security,
regular expressions, and MacPerl. Those currently scheduled to take on the
role of guru include:

* Lincoln Stein, creator of the widely-used CGI.pm module; author, “How to
Set Up and Maintain a Web Site,” (Addison-Wesley); and developer for the
Human Genome Project;

* Tim Bunce, responsible for building and releasing maintenance versions of
Perl 5.004 (the current version), and a major contributor to the
development of the Perl language and many of its core modules;

* Mark-Jason Dominus, columnist for The Perl Journal and Perl programmer
since 1992;

* Chris Nandor, Perl programmer, author, and contributor to The Perl
Journal, CPAN, and the Perl/MacPerl communities.

The first Perl Conference in 1997 was attended by more than 1000 Perl
developers. 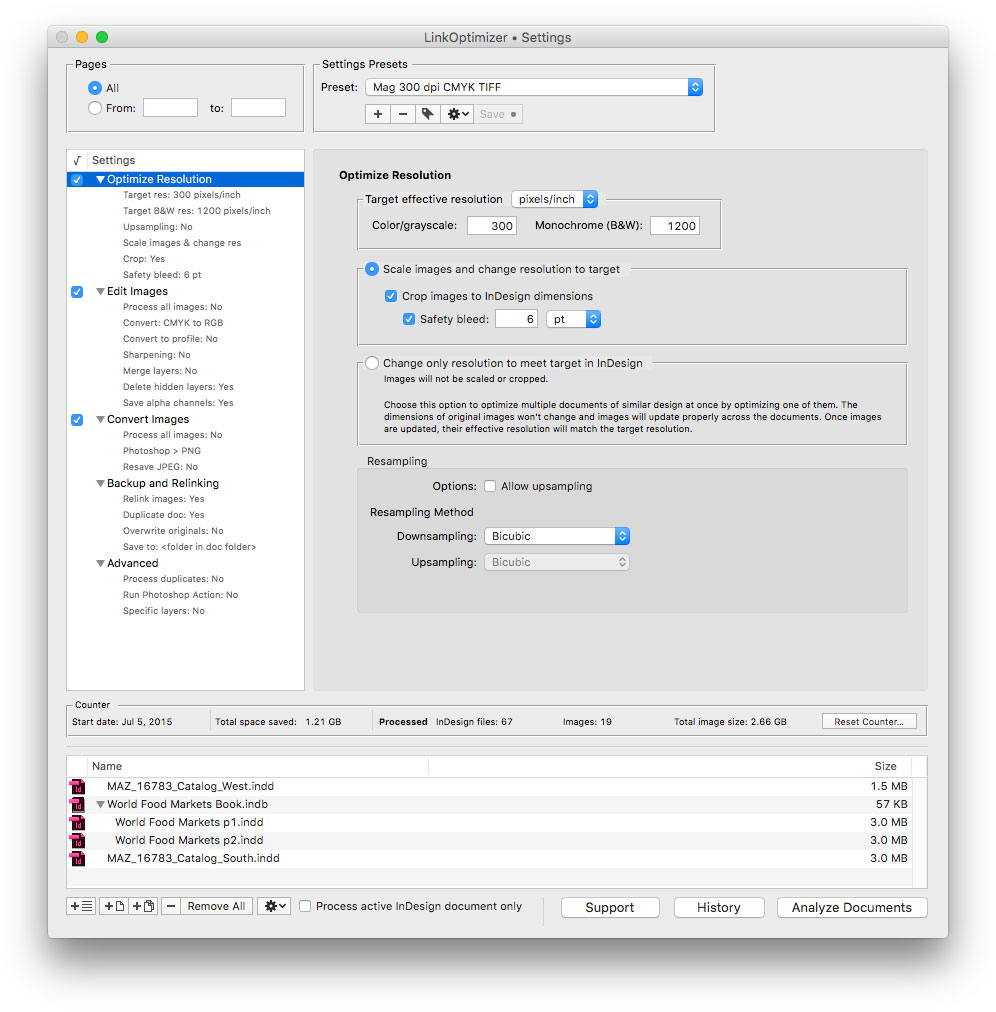 LinkOptimizer for macOS gets maintenance upgrade