The authors apply these designers’ lessons to the web – within the context
of web technology. Side by side with theory, stands an impressive
collection of state of the art code! Techniques such as cascading style
sheets, wipes, click and drag, dynamic page design using the cookie,
rollovers, and layer switches, give designers the technical tools to
implement the most creative of ideas.

“The most compelling web designs grow out of a collaboration between
programmers and designers – or more precisely, from a team of people who
live in both worlds. We hope that the book will encourage developers to
adopt this kind of technical-design vision. ” – Ardith Ibaez Rigby

ABOUT THE AUTHORS
Ardith Ibaez Rigby
Born in Manila and raised in Sacramento, Ardith Ibaez Rigby graduated from
Stanford with a degree in design. She entered the field of web design and
programming at Macromedia where her designs won “best-of” awards from the
prestigious Communication Arts magazine. She left Macromedia to co- found
Akimbo Design, which has since become one of the world’s leading web design
firms, winning awards and recognition from around the globe. Clients
include Microsoft, MGM, Sony, the California Pizza Kitchen, and more. At
the age of 25, Ardith has already become an inspirational figure to
thousands of women, Filipinos, designers, programmers, and entrepreneurs
around the world.

ABOUT AKIMBO DESIGN:
Akimbo Design leapt into existence in early 1997. Principals Ardith Ibaez
Rigby and Ben Rigby, both 25, anticipated the need for a web design studio
that specialized in front-end design. They believed that a team consisting
of web user-interface experts, people versed in both design fundamentals
and the minutiae of web technology, could create unparalleled web sites.
Since its foundation, Akimbo has been aggressively pushing the boundaries
of web design and people have noticed! Clients include Microsoft, Sony
Pictures, MGM, Macromedia, California Pizza Kitchen, and more. Millions of
visitors, thousands of compliments, dozens of articles, and numerous awards
pay tribute to Akimbo’s continuing commitment to exceptional front-end web
design. 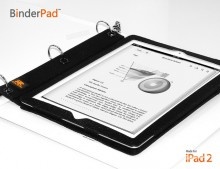 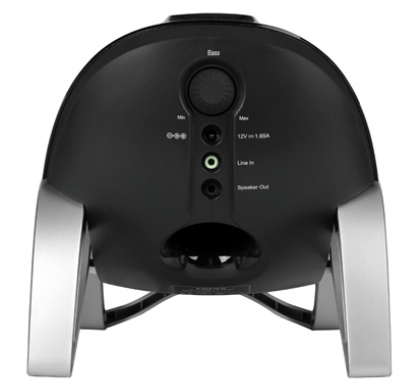