An update has been released that brings SpriteWorld 2.1 to version 2.1.1.
The update fixes a bug in the scrolling routines where an invalid pointer
was used which could cause a crash. All users are encouraged to upgrade.
The update is only 135k, and can be downloaded from the SpriteWorld Web
page: 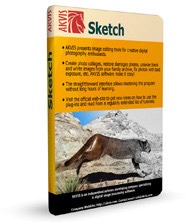