State College, PA USA, 26 May 1998: VVI-DCS announced today that the
upcoming version of OpenGraph and GraphBuilder integrates graphic-oriented
processing into the OpenStep, Yellow Box, Rhapsody [, and future MacOS X]
word processing system. With this extension, figures stored in text
documents are immediately accessible for editing. This eliminates the need
to make and store figures separately and then import them into a text
document as, for example, EPS or gif files. This streamlines and reduces
the cost of making and maintaining documents which have figures. In
addition, a typical figure’s file size is four to six times smaller and
loads and images faster than corresponding EPS or gif files.

Any application based on the OpenStep, Yellow Box, Rhapsody [, and future
MacOS X] NSText class has immediate access to this functionality without
any modifications. For instance, Apple’s TextEdit (a standard application
shipped with Rhapsody, OpenStep and Yellow Box) has full-fledged graphic
and figure capabilities whereas it previously did not. In addition, the
next OpenGraph and GraphBuilder CDs will ship with a custom TextEdit
application which is more efficient than the standard one and, of course,
includes the new capability. Custom applications have full access to the
figure’s potent arsenal of processing capabilities via the OpenGraph API.

About VVI-DCS: VVI Data Control Specialists (VVI-DCS) was cofounded in 1989
by Ed VanVliet and John Brilhart, subsequently incorporated in 1992 and is
currently a privately held corporation. Since its founding VVI-DCS expanded
to be the leading independent supplier of data reporting software in the
OpenStep marketplace. VVI-DCS’s customers comprise world leading companies
in the banking, biotechnology, chemical, financial services, manufacturing,
and pharmaceutical industries. Systems VVI-DCS helped build have been
operational for years and at this time are monitoring billions of dollars
worth of products in real-time and on a global scale. These systems are, in
part, based on VVI-DCS’s OpenGraph.

About OpenGraph: OpenGraph is a framework of Objective-C and C++ objects
for reporting data in graph and textual formats and consists of a graph
building application and pre-built objects. OpenGraph accepts real-time
feeds from any source and serves as a graphing front-end for real-time
financial analysis, transaction, production and inventory analysis,
database systems, and instrumentation. OpenGraph is fully object-oriented
and is well suited to systems which require reliability, exacting
specifications and performance.

ProteMac KeyBag for Mac OS X gets a database fix

Synology introduces backup to the cloud, an iPhone app, more 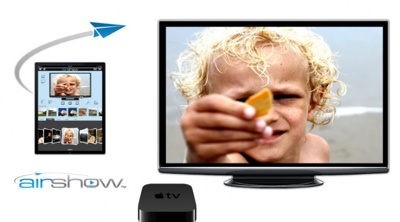 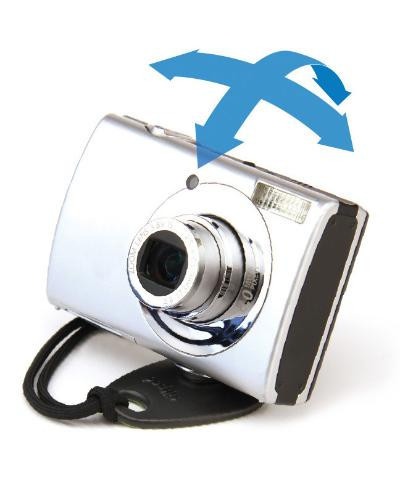