The Mac OS Runtime for Java (MRJ) 2.1 Early Access 1 is now available for
download via the Apple web page at:

This is the first early access release for MRJ 2.1 and a few thing should
be noted about it:

1. It is PowerPC only

2. You must install QuickTime 3.0 to use this release

3. Many of the optimizations in AWT graphics, etc. that Apple demoed at
WWDC are not in this particular release, but are slated for subsequent
early access releases.

4. The Symantec just-in-time compiler that Apple has licensed (announced
May 11) is not included in this release.

We have also posted a EA1 known bug list, accessible from the same web page
mentioned above. Please check it out. 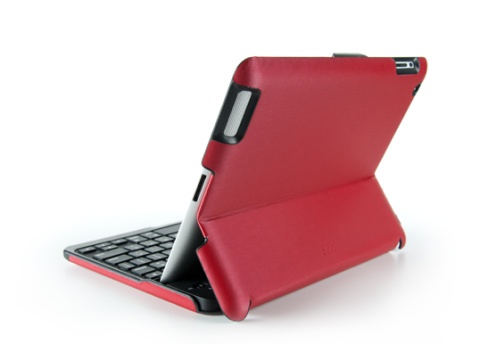 Apple execs cash in on options

Yahoo to buy Musicmatch for $160 million