HARDWARE ACCELERATED OPENGL ON THE MAC

The hardware acceleration performance is phenomenal. End users will see
speed improvements up to 10 times faster than with software alone.
According to Chris Bentley of ATI Technology, “Conix’s implementation of
OpenGL will allow greater speed for the end user of 3D applications and
lowers the barriers for more applications to be developed on, and ported to
the Macintosh”.

“We decided early in the development of Strata StudioPro 2.5 for Macintosh
and Windows NT that we needed to support OpenGL and Conix’s Mac OpenGL
allowed us to leverage our efforts on both platforms.” Duane McNamee,
StudioPro Product Manager, Strata Inc.

“We use Conix OpenGL to design our world-class golf simulators. The quality
of both their software and its documentation meet all of our expectations
for 3D applications, and Conix always provides prompt technical support
from qualified personnel.” Jon Troy, Dead Solid Simulations

“Conix cost effective distribution licensing made it an easy choice to
include in HollywoodFX. We were able to port our 3D effects rendering
engine using Conix OpenGL in less than an hour. It worked perfectly, and
rendered four times faster than our other engine! ” Chris P. Demiris,
Software Development Manager, Synergy International, Inc.

Visit the Conix web site at http://www.conix3d.com and download the demos
to see just how fast OpenGL hardware acceleration on the Mac really is. 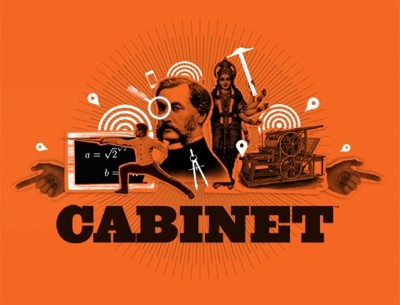 Napkin Studio gives away ‘What’s On?’ on Cyber Monday