MENLO PARK, California (January 28, 1998) — Be, Inc. announced today that
it will demonstrate the BeOS at the Software Development ’98 Conference
February 10-12, 1998 in San Francisco. Be also announced that it will hold
its next Be Developer Conference (BeDC) on March 19-20, 1998, at the Westin
Hotel at the Santa Clara Convention Center in San Jose, California. At that
conference, attendees will receive the first complete copies of the BeOS
for Intel Pentium processors.

“We’re approaching these events with strong emotions,” said Jean-Louis
Gassee, Chairman & CEO of Be, Inc. “We’re very excited to be shipping the
first release of the BeOS for Intel Pentium processors. And, like any proud
parent, we’re awaiting the reactions of application developers to our
brand-new product.”

The BeOS will be shown during the Software Development ’98 Conference
February 10-12, 1998 in San Francisco at the Moscone Center, North Hall,
booth #454. The BeOS will be demonstrated running on Intel Pentium based
PCs and PowerMacs, with a variety of audio, video, image processing and
document manipulation applications and development tools.

The BeDC in March is aimed at experienced developers from the Windows, UNIX
and MacOS communities, in addition to current BeOS developers. The
conference features keynotes, and a dual track format with sessions on
basic BeOS programming as well as advanced topics. There will also be
sessions on bringing products to market and Internet-based distribution. An
exhibition will feature BeOS development tools, applications, and books.
Attendees will receive the BeOS for Intel Pentium processors Release 3 and
may also register to receive a free copy of the BeOS for PowerMac Release 3
when it ships in April, 1998. Further information, and online registration,
can be found at http://www.be.com/developers/BeDC_info.html

During the conference, on Wednesday, February 11, 1998 at 9:00 am Be will
hold a press conference in the Press Conference Room, exhibit floor, North
Hall, Moscone Center, and will do a general demo of the BeOS for Intel
Pentium processors. If you plan to attend this press conference please
reply to: (sylvie@be.com).

Be, Inc., founded in 1990 by Jean-Louis Gassee, is a software company
focusing on building new foundations for the next generation of digital
content and media design tools. With a team of industry-leading engineers
and business executives in the United States and Europe, the company is
dedicated to removing the limitations of existing computer architectures
and delivering a new level of price performance. In 1997, Be is publishing
the first public releases of the Be Operating System (BeOS), the core
product of this strategy. Additional information on Be and the BeOS is
available online at http://www.be.com/. Be, Inc. is headquartered in Menlo
Park, California. 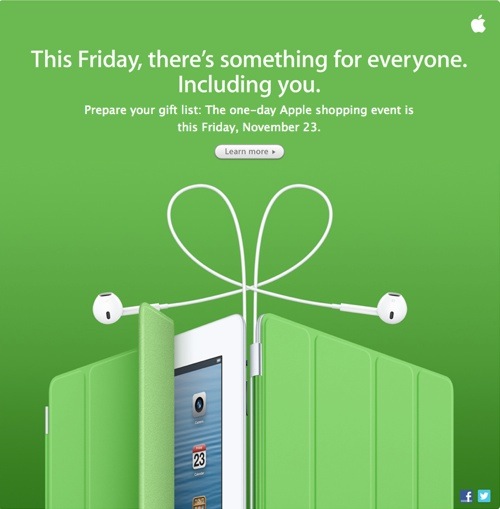