MENLO PARK, Calif. (January 6, 1998) — Be., Inc. today announced the
appointment of software industry veteran Frank Boosman as Vice President,
Developer Relations, effective immediately. Mr. Boosman brings with him ten
years’ experience in product development and product marketing roles at a
variety of software businesses, ranging from small start-ups to established
corporations. In his role at Be, Mr. Boosman will be responsible for all
aspects of the company’s relationship with companies and people developing
software for the Be Operating System (BeOS).

“Of course, we’re delighted to have Frank join the Be team,” said Alex
Osadzinski, Be’s Vice President of Sales & Marketing. “We’re obsessed with
developing and maintaining excellent, productive relationships with our
developers, and Frank clearly shares this mindset and has the experience
necessary to be successful.”

“I consider it to be a privilege to be asked to join the people at Be,”
said Mr. Boosman. “They have jaw-dropping technology and a superstar
executive team. My job is to ensure that we have a suite of world-class
third-party products for the BeOS. Given the awesome performance of the
operating system and the innovative marketing and distribution methods we
offer, I am looking forward to adding developers of all types to Be’s
already impressive stable of third parties.”

Prior to joining Be, Mr. Boosman was Vice President, Product Development at
Red Storm Entertainment of Morrisville, North Carolina. Red Storm
Entertainment, whose Chairman is world-renowned author Tom Clancy, is
developing next-generation entertainment software for the Windows 95 and
Java environments. In his role there, Mr. Boosman was responsible for both
long-term product direction and day-to-day product management. Red Storm
Entertainment was spun out from Virtus Corporation of Cary, North Carolina,
where Mr. Boosman served as Vice President and General Manager of Virtus
Studios, a business unit formed to create entertainment software titles
using Virtus 3-D tools and technologies. Prior to being spun out, Virtus
Studios created Tom Clancy SSN, a submarine simulation for Windows 95.

Be, Inc., founded in 1990 by Jean-Louis Gassee, is a software company
focusing on building new foundations for the next generation of digital
content and media design tools. With a team of industry-leading engineers
and business executives in the United States and Europe, the company is
dedicated to removing the limitations of existing computer architectures
and delivering a new level of price performance.

In July 1997, Be published the first public release of the Be Operating
System (BeOS), the core product of this strategy. Additional information on
Be and the BeOS is available online at (http://www.be.com/). Be, Inc. is
headquartered in Menlo Park, California. 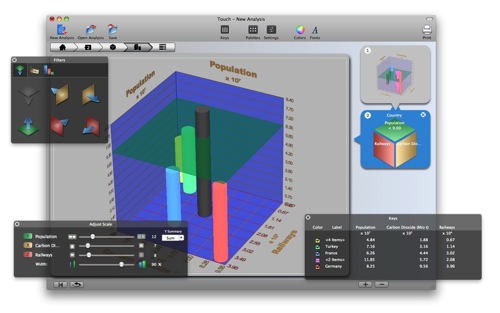 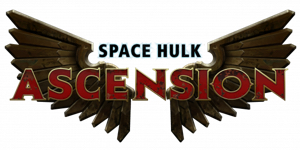