Grantham, NH – January 2, 1998 – Bowers Development announced that it is
now shipping AppMaker CD #9. This latest release of AppMaker generates
source code and resources for Apple’s Appearance Manager. Other new
features include an enhanced programming model that does more of the
programming job automatically and the addition of Pascal to AppMaker’s
languages.

“Apple’s Appearance Manager makes your program look better and it also
makes your code simpler,” said Spec Bowers, President of Bowers
Development. “One of the nice things about Appearance is that it works not
only on Mac OS 8 but also on System 7.x thanks to Apple’s Appearance
Extension. Developers don’t have to worry that they might limit their
market to Mac OS 8 customers.”

About AppMaker
AppMaker is a programming tool that makes it faster and easier to develop
the user interface for a Macintosh application. Users point and click to
design menus, windows, dialogs, and their contents including icon buttons,
sliders, progress bars, group boxes, and tab panels. Then AppMaker
generates expert-quality source code and resources to implement their
design. 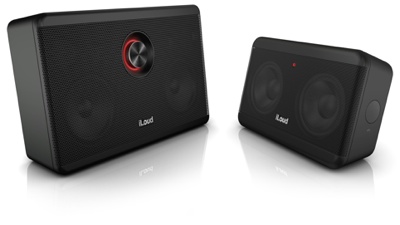 Mark/Space releases The Missing Sync for Palm Pre for Mac