Orem, Utah — December 31,1997 — Digital Technology International
announced today that it will be demonstrating FaceSpan 3.0 at Macworld Expo
in San Francisco next week.

What can be done with FaceSpan?

FaceSpan works in conjunction with AppleScript or any other OSA (open
scripting architecture) language and makes it easy to:

FaceSpan (expected to ship the first week of February 1998) can be
purchased immediately at a special preorder price of only US$149 (list
price US$199). Upgrade pricing is also available. 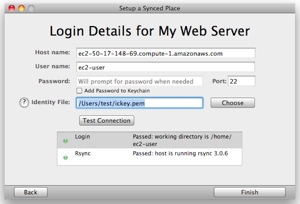