The opening keynote addresses are expected to focus on Apple’s overall
operating system strategy, positioning Mac OS as Apple’s volume operating
system for delivering market leading ease-of-use, multimedia, and Internet
integration, and emphasizing how the combination of Mac OS and Rhapsody
technologies will open up new product and market opportunities for
developers.

“EDF97 gives developers all over Europe a chance to see and experience the
latest in Apple’s platform technologies and to meet with Apple’s top
executives, engineers, and product managers,” said David Krathwohl. “Our
goal is to provide developers with information on where Apple’s software
and hardware technologies are headed so they can take advantage of the
opportunities for their businesses.”

EDF97 will feature a mix of presentations, seminars, product exhibitions,
and testing labs designed to showcase Apple’s latest Mac OS technologies,
including HFS+, DVD, Appearance Manager, and Navigation Services. In
addition to Mac OS technologies, the conference will focus on forthcoming
Mac OS releases, Rhapsody technologies, Apple and third party developer
tools, the QuickTime Media Layer, and Java. The conference will also
feature a marketing track that will include sessions devoted to sales,
marketing, and strategic planning of developer solutions. You can review
the EDF97 agenda at (http://edr.euro.apple.com/events/edf97/agenda.html).

A compatibility test lab will allow attendees to test their products on
unreleased Apple machines. The conference will also feature a Developer
Tools Expo where developers can explore the breadth of development options
available for the Mac OS platform. Developers will have the ability to
provide input on the development of Apple’s platform technologies through a
number of technology feedback forums.

EDF97 is open to any professional European hardware or software developer.
You can register online for this limited capacity event at
(http://edr.euro.apple.com/events/edf97/) or send an email to
(eurodev@apple.com). The registration fee for the conference is U.S.$250. 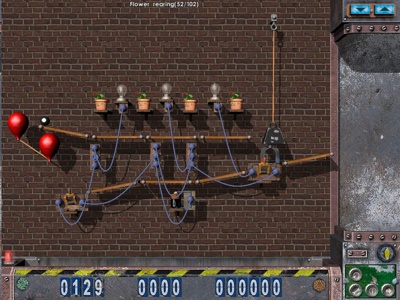 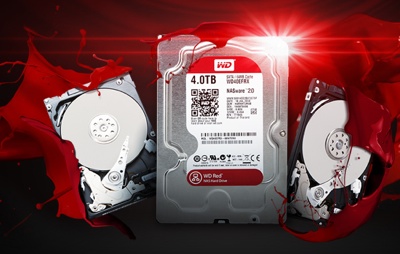