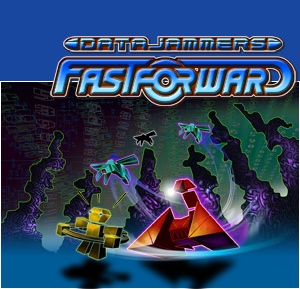 A Mac version of Shrapnel Games’ Data Jammers: FastForward is coming to the Mac, according to “Inside Mac Games” (http://www.insidemacgames.com). No release date, system requirements or pricing have been announced.

Here’s how the game is described: “Data Jammers. FastForward fast single-player arcade game featuring visually arresting retro-wireframe graphics and soul-enriching soundscapes. Play as a virtual commando, a Data Jammer, as you race to take down the Military Industrial Complex known as Ouroboros. Fight The System using various power-ups as you race down mindwarping tracks, avoiding everything that Ouroboros has to throw at you.

“Data Jammers: FastForward is easy to jump into and supports a variety of control schemes. Randomly set-up levels and the ability to start playing at any chapter allows great replayability. Whether going for the glory, or the high score, players will also enjoy the achievements found throughout the game; bonuses for special actions and “feats” performed. And thanks to its brisk gameplay Data Jammers: FastForward is the perfect game to jump in and out of throughout the day.” 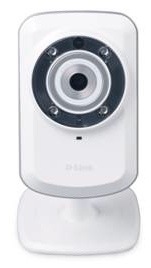