Santa Barbara, CA, July 29, 1997. Tenon Intersystems today announced WebTen
1.1, an industrial-strength, high-performance Apache Web server for Power
Macs. WebTen is the world’s fastest Macintosh-based Web server, offering a
performance improvement (as measured by Ziff Davis Labs) that can be as
much as 300% over WebSTAR, the leading Macintosh Web server.

In addition to being the fastest Macintosh Web server, WebTen is the only
caching proxy Web server for Macintosh and the first Macintosh Web server
to support “true” virtual hosting. Virtual hosting is made possible by
Tenon’s advanced TCP stack, which can replace OpenTransport and provide
features and performance not yet available with OpenTransport. With virtual
hosting, ISPs and Web providers can support multiple Web servers on a
single machine – each with different host names, IP addresses, and URLs –
and have them appear to be completely separate sites. A “Virtual Host
Challenged” plug-in compatibility mode accommodates Macintosh plug-ins that
assume a static, top-level document root.

WebTen is based on the latest Apache 1.2 with Tenon extensions. Apache 1.2
is fully compliant with HTTP/1.1, which allows for greater performance and
efficiency when transferring files. WebTen’s Web-based browser interface
enables local or remote administration via any standard browser. Extensive
logging options are available, using Macintosh plug-ins or the built-in
features of Apache. WebTen 1.1 is available for U.S. $495 via download on
the Internet at:

Tenon has been shipping award-winning UNIX, X, and internet software for
the Macintosh since 1991. Since Apple’s NeXT acquisition, Tenon has
extended their unique “UNIX virtual machine” technology to produce a set of
“Rhapsody-Ready” internet applications. WebTen is the first offering in
this series.

Tenon and WebTen are trademarks of Tenon Intersystems.

WebTen includes software developed by the Apache Group for use in the
Apache HTTP server project and Squid which is derived from the cached
software from the ARPA-funded Harvest research project.

All other product names are trademarks of their respective holders. 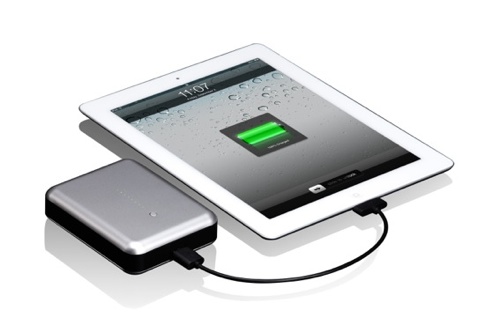