Evaluating both the past 6 and 12 month periods, MacTech’s distribution has
been increasing in a wide variety of ways. In addition to the number of
subscribers growing, more copies have been shipped and bought on the
newsstand. Also, there’s been an increase in the number of back issues
purchased, as well as the number of future issues owed to subscribers.

Not only have the numbers increased domestically, but they’ve jumped
internationally as well. MacTech is now read in 64 countries, up from 52.
And, MacTech Japan has been so wildly successful since it was launched as a
bi-monthly magazine in April 1997, the publication is moving to a monthly
schedule starting in October.

“People have been concerned about Apple, but what we see is a lot of people
very interested in both the Mac OS and Rhapsody.” said Neil Ticktin,
Publisher of MacTech magazine. “How else can you explain the increases in
our readership? Developers have always been one of the best future
indicators for the Mac and Apple — and, to us, it’s looking like Mac is on
its way back.”

In May 1997, MacTech announced and shipped a CD containing every known
article from all major Mac developer publications (MacTech, develop,
FrameWorks, MacTutor) in THINK Reference format. The response to this CD
has been extremely positive as well.

Established in 1984 as a forum for programmers and developers, MacTech
magazine has evolved into a premier news and information vehicle targeted
at tens of thousands of programmers and developers in over sixty countries.
As part of MacTech, the new develop section will benefit from MacTech’s
extensive worldwide distribution base. In addition, MacTech includes
several regular columns, industry news, conference reports, product
reviews, MacTech Online, a broad range of languages and environments, the
latest in shortcuts and insider secrets, advertisements specifically for
Macintosh developers, and full source code listings available on the World
Wide Web, floppy disk, and CD-ROM.

Xplain Corporation publishes MacTech magazine https://www.mactech.com, the
MacTech CD-ROM series, and THINK Reference; operates DevDepot
http://www.devdepot.com; and provides custom publishing and other services.
Founded in 1984, the company has its offices in Westlake Village,
California. MacTech was formerly called MacTutor and began publishing in
November, 1984. For more information on Xplain Corporation or any of its
products or services, call the main offices at 805-494-9797, fax at
805-494-9798, send an email to info@xplain.com, or send snail mail to PO
Box 5200, Westlake Village, California 91359-5200, USA. 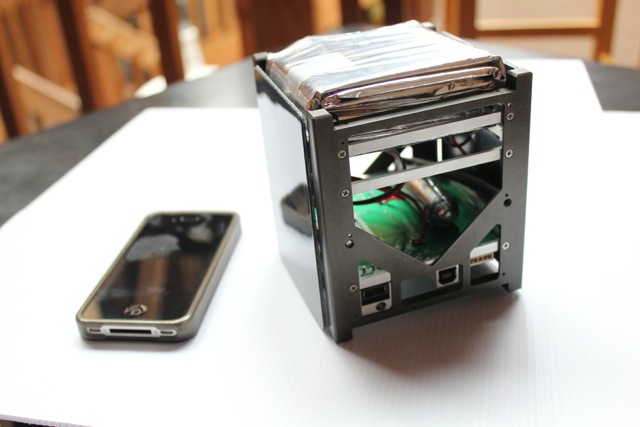