AUSTIN, Texas-March 10, 1997-Metrowerks Inc. (NASDAQ: MTWKF, TSE/ME:MWK),
one of the world’s leading providers of software development tools, today
announced that it has officially acquired the principle assets of The
Latitude Group, Inc., of Mountain View, Calif., for the sum of $500,000
including acquisition costs.

Metrowerks has named David Hempling, former president and chief executive
officer of the Latitude Group, as Technical Lead for CodeWarrior Latitude.
Mr. Hempling was a co-founder of Quorum Software, the original developer of
Latitude, and has worked on making Latitude a reality for UNIX platforms
since the early nineties.

Metrowerks announced the following additions to its management team:

John Cheuck – President, Metrowerks Co., Ltd. (Japan)
Born in Hong Kong and raised in Canada, John Cheuck, age 29, holds a degree
in Systems Design Engineering from the University of Waterloo (Ontario) and
an MBA from the Japan America Institute of Management Science and the
University of Hawaii. Prior to earning his MBA, Mr. Cheuck was a Product
Manager and Strategic Business Development Manager for BUG Inc. in Japan.
Before joining Metrowerks, he worked as an independent consultant
specializing in software related business development for Japanese and
Asian high-tech clients.

Eileen Schaubert – Vice-President, Engineering Operations
Eileen Schaubert earned a B.Eng., with Honors, from the University of
Minnesota and an MBA from the University of Texas at Austin. Prior to
obtaining her MBA, Ms. Schaubert, age 33, was an engineer at
Hewlett-Packard. She joined Metrowerks in July 1995 as Director of
Marketing. As VP, Engineering Operations, she will oversee all quality
assurance and technical support operations.

David Bowers – Director, Marketing
David Bowers holds a BEE from Auburn University as well as an MBA from the
University of Texas at Austin. Prior to obtaining his MBA, Mr. Bowers, age
32, was a Product Marketing Manager at National Instruments and an engineer
at Texas Instruments and Dell Computer Corporation. He recently joined
Metrowerks in January of this year, and will now be responsible for
managing Metrowerks’ Marketing department.

Founded in 1985, Metrowerks develops, markets and supports a complete line
of programming tools for building applications for a number of operating
systems intended for use on desktop computers or embedded systems,
including Mac OS, Windows 95, Windows NT, PlayStation OS, BeOS and Palm OS,
running on a number of microprocessors including 68K, PowerPC, MIPS and x86
microprocessors. Metrowerks’ CodeWarrior products are used by over 65,000
registered users in 70 countries. Additional information on Metrowerks and
its products is available via e-mail at “info@metrowerks.com”, from our web
site at “http://www.metrowerks.com”, or by calling (800) 377-5416 or (512)
873-4700. 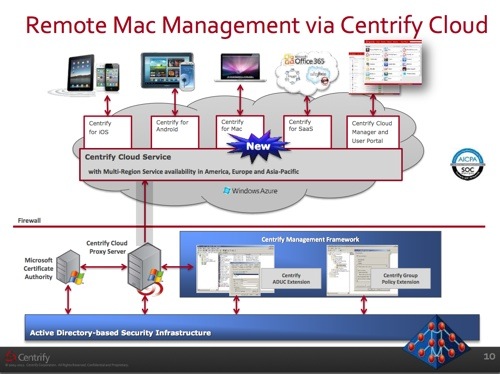 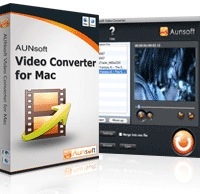