Conference Activities
Throughout the Day and into the Evening

MacTech Conference is not only about learning, but about forming relationships and building networks. MacTech is known for conference activities that not only give you an opportunity to spend time with your peers, but help you get to know new people and expand your network. As an immersive conference, we’ll have you busy from morning until night.

An Evening Behind the Scenes at
Walt Disney Animation Studios 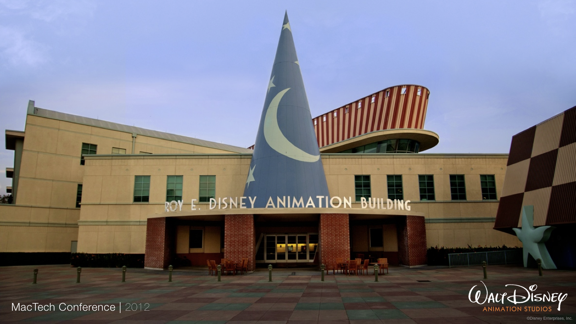 The studio’s upcoming feature, Wreck-It Ralph, features technological innovations and achievements, including having the most unique characters for any animated film (188 characters). The studio has been home to a number of achievements including inventing the multiplane camera, realistic animation of special effects and human characters together, and the first feature film to be shot using a 100% digital process.

Located in Burbank, California, Walt Disney Animation Studios brings imagination to life through the art of storytelling, the magic of animation and the science of cutting edge technology.

On the second evening, we’ll take a walk from the hotel down Universal’s CityWalk to Jillian’s. At Jillian’s, we’ll enjoy all that Jillian’s has to offer (bowling, Guitar Hero room, arcade, billiards and more). During the event, you can challenge your new friends to a friendly bowling competition.

Not up for bowling? You may instead play air hockey, video games, or try your musical hand in our special Guitar Hero room (an event favorite last year). Or, for true entertainment, try your hand at the now famous Karaoke at the party! 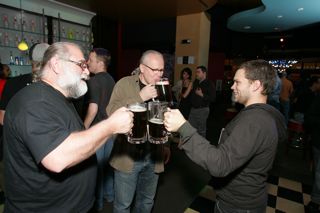 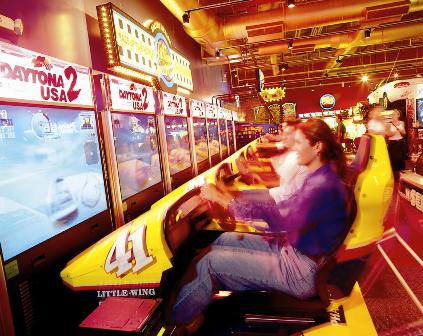 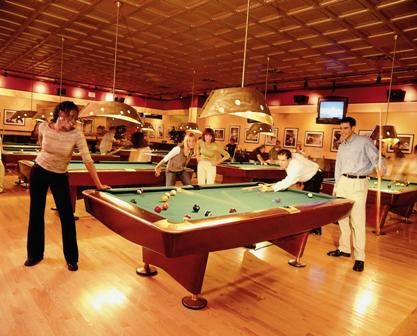 Our Platinum sponsor of the party is CD Projekt RED. CD Projekt RED studio is a game developer known for The Witcher franchise of RPGs (role playing games). The first part of the installment is already available for Mac OS X and its sequel will be released for Mac this fall. The studio’s games are for people looking for demanding entertainment, state-of-art visuals, and engaging storytelling. The Witcher franchise has already garnered scores of awards, and many believe that The Witcher 2 will be the best RPG available for Mac.

Profiles in History: Treasures from the Vaults

As part of this year’s entertainment theme at MacTech Conference 2012, Profiles in History: Treasures from the Vaults will have a variety of Hollywood treasures on display the first day of the event, during registration and throughout the day.

Meet Joe Maddalena, host of Syfy’s Hollywood Treasure and owner of Profiles in History, and get a sneak peak at some of the most iconic pieces of original Hollywood Memorabilia in the world!

Hollywood Memorabilia such as: 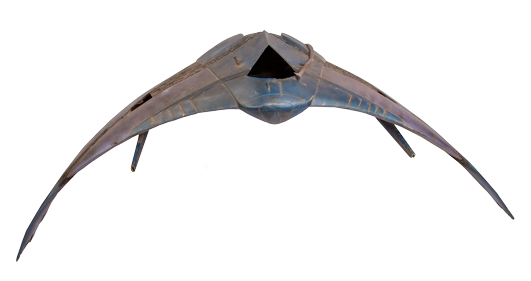 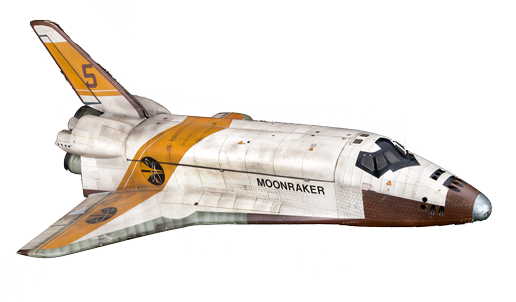