Apple announces slate of new, returning series (and a LOT of new trailers) 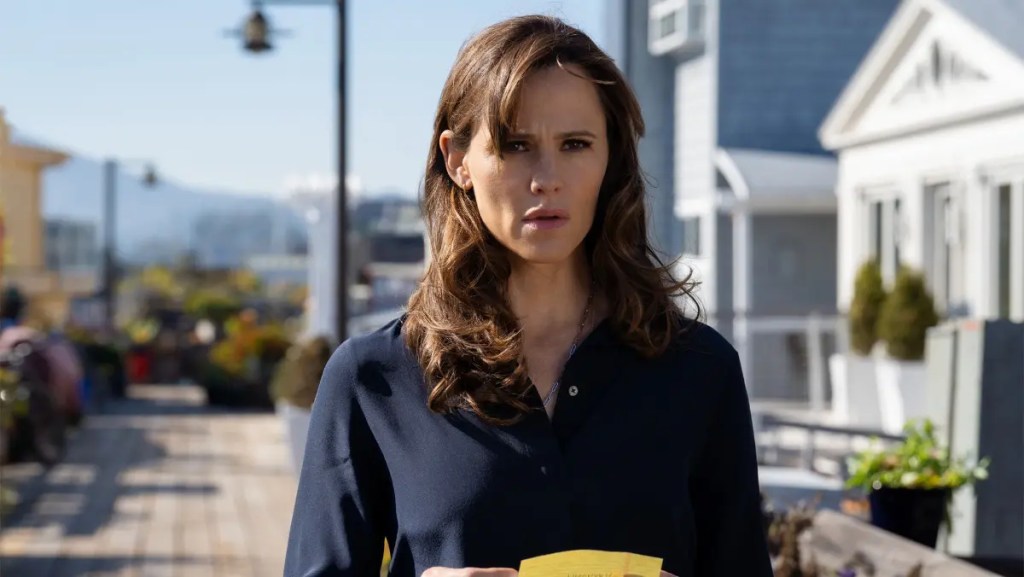 At this week’s 2023 Winter Television Critics Association press tour, Apple TV+ rolled out its lineup of new and returning shows that are set to debut globally in the months ahead. And it continues to offer trailers for new and returning series.

‘The Last Thing He Told Me’

“The Last Thing He Told Me” is a new series based on the New York Times bestselling novel by Laura Dave. Starring and executive produced by Jennifer Garner and produced by Reese Witherspoon’s Hello Sunshine, who optioned the book from author Dave, and 20th Television, “The Last Thing He Told Me” will debut globally with the first two episodes of the seven-part series on Friday, April 14 on Apple TV+, followed by new episodes every Friday through May 19, 2023.

Here’s how the series is described: Created and adapted by Laura Dave, alongside series co-creator and Academy Award winner Josh Singer (“Spotlight,” “The Post”), “The Last Thing He Told Me” stars an ensemble cast led by Garner, Nikolaj Coster-Waldau, Angourie Rice, Aisha Tyler, Augusto Aguilera, Geoff Stults and John Harlan Kim. The series follows Hannah (played by Garner), a woman who must forge a relationship with her 16-year-old stepdaughter Bailey (played by Rice) in order to find the truth about why her husband has mysteriously disappeared.

“City on Fire,” is an upcoming, eight-episode Apple Original drama inspired by the novel of the same name by Garth Risk Hallberg, with all episodes written and executive produced by Josh Schwartz and Stephanie Savage.

Here’s how the series is described: In “City on Fire,” an NYU student is shot in Central Park on the Fourth of July, 2003. Samantha is alone; there are no witnesses and very little physical evidence. Her friends’ band is playing at her favorite downtown club but she leaves to meet someone, promising to return. She never does. As the crime against Samantha is investigated, she’s revealed to be the crucial connection between a series of mysterious citywide fires, the downtown music scene, and a wealthy uptown real estate family fraying under the strain of the many secrets they keep.

Chase Sui Wonders stars as Samantha, and Wyatt Oleff plays Charlie, a friend of Samantha’s who is struggling to cope with the death of his father on 9/11 two years earlier. After she is shot, he stops at nothing to unravel the mystery of what happened.

“Extrapolations” is a new series from writer, director and executive producer Scott Z. Burns (“Contagion,” “An Inconvenient Truth,” “The Report”). Told over a season of eight interconnected episodes and produced by Michael Ellenberg’s Media Res, “Extrapolations” will premiere with the first three episodes on Friday, March 17, followed by new episodes weekly, every Friday through April 21, 2023.

Here’s how the series is described: “Extrapolations” is a bracing drama that introduces a near future where the chaotic effects of climate change have become embedded into our everyday lives. Eight interwoven stories about love, work, faith and family from across the globe will explore the intimate, life-altering choices that must be made when the planet is changing faster than the population. Every story is different, but the fight for our future is universal. And when the fate of humanity is up against a ticking clock, the battle between courage and complacency has never been more urgent. Are we brave enough to become the solution to our own undoing before it’s too late?

The third season of the award-winning “Ted Lasso” begin this spring. Apple says it “provides a taste of what’s in-store for AFC Richmond.”

The second season of “Schmigadoon!,” the Emmy and AFI Award-winning, hit musical comedy series from co-creator Cinco Paul. “Schmigadoon!” will return for season two with all new original songs and guest stars on Friday, April 7, with the first two episodes of its six episode second season, followed by new episodes every Friday through May 5, 2023.

The murder mystery comedy series “The Afterparty.” From Academy Award winners Chris Miller and Phil Lord, the 10-episode second season of “The Afterparty” will make its global debut with the first two episodes on Friday, April 28, followed by one new episode premiering weekly every Friday, culminating in the season finale set for June 23, 2023.

Here’s how season two is described: In season two, a wedding is ruined when the groom is murdered and every guest is a suspect. Detective Danner (Haddish) returns to help Aniq (Richardson) and Zoë (Chao) solve whodunnit by questioning family members, star-crossed lovers and business partners, and hearing each suspect’s retelling of the weekend, each with their own unique perspective and visual style. 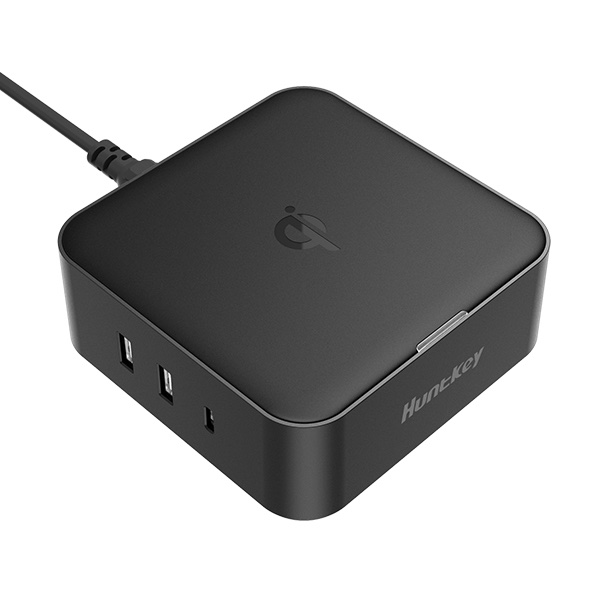