Looks like we’ll have to wait a while before seeing an Apple-built modem.

This sounds like there’ll be no Apple-built modem next year. However, this isn’t a big surprise. Apple will continue to use modem chips from Qualcomm for next year’s iPhone 15 line-up, Bloomberg‘s Mark Gurman reported last month.

At one point, the tech giant was expected to start equipping its smartphone line-up with its custom-build modems in 2023. Apparently, that plan has been delayed to 2024 or beyond.

Gurman says that Apple’s efforts have been stymied by prototype versions of the modems overheating and that the company wouldn’t begin a switch until 2024 at the earliest. Qualcomm continues to assume it will only receive minimal revenue contributions from Apple in fiscal 2025. 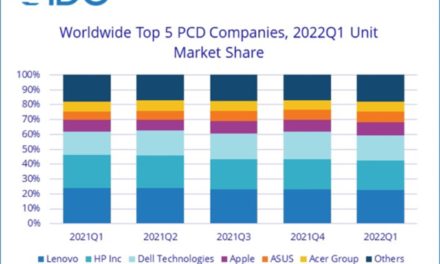 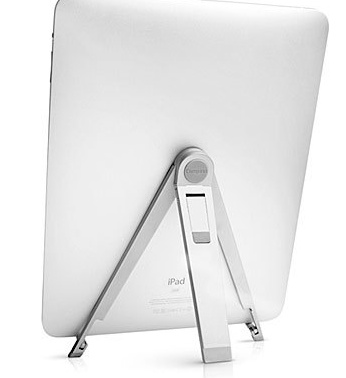