Just remember that beta software is unfinished software, so proceed with care. Apple does public betas in order to increase the size of the pool of testers. The tech giant recommends keeping back-ups of your files before installing a public beta. 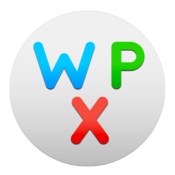 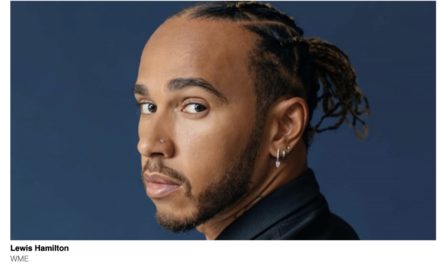 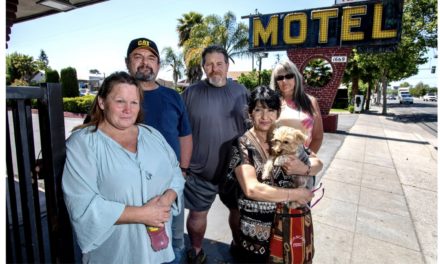