Apple has been granted a patent (number 11507257) for “user interfaces for reporting incidents.” It involves reporting traffic problems directly in the company’s Maps application.

In the patent Apple notes that user interaction with electronic devices has increased significantly in recent years. These devices can be devices such as computers, tablet computers, televisions, multimedia devices, mobile devices, and the like.

Apple says that, in some circumstances, users wish to view and/or report information about incidents associated with a (e.g., physical) location, for example using a maps application. Apple wants its devices to provide a user with user interfaces for performing such actions associated with a location. 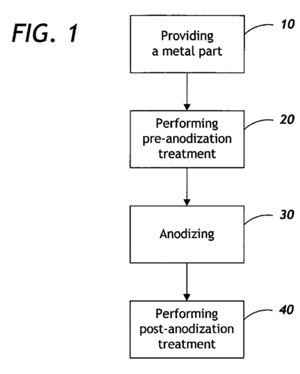 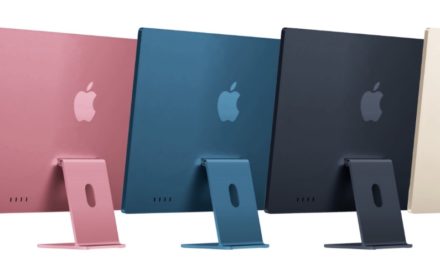 Hey, Apple, where is my 24-inch iMac with an M2 processor?

We can’t let technology kill our ability to truly communicate

Gartner: half of CEOs expect their industries to change ‘substantially’