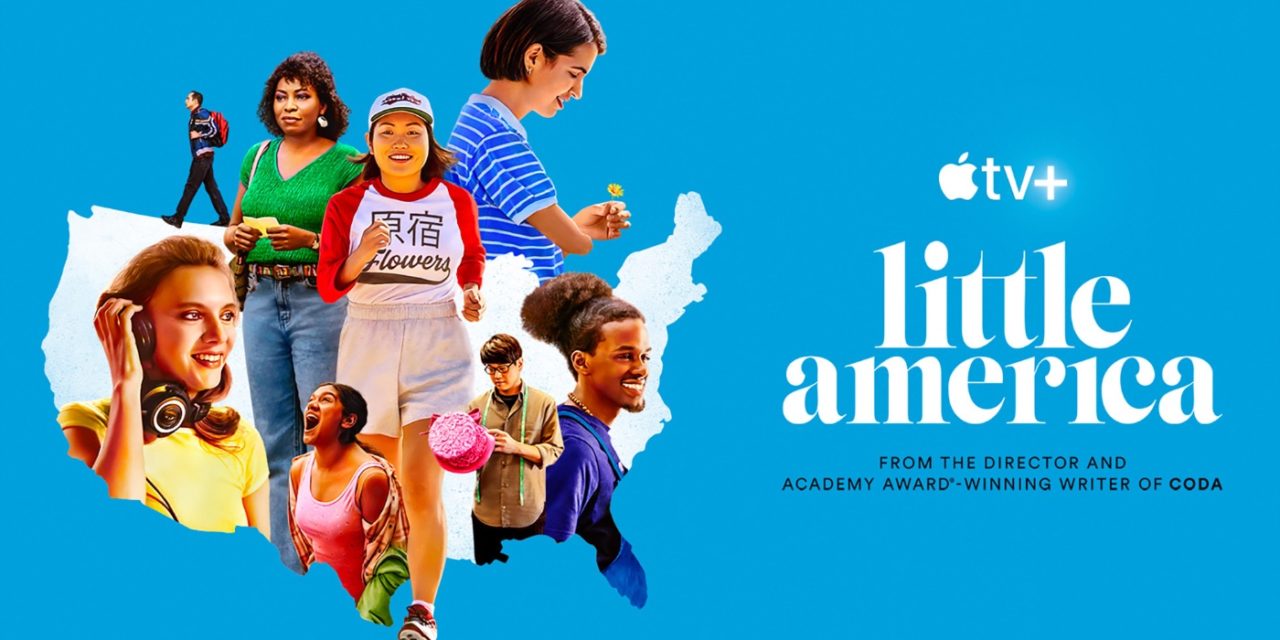 Here’s how the series is described: “Little America” is influenced by true stories featured in Vox Media’s Epic Magazine and aims to share and celebrate the funny, romantic, heartfelt, inspiring and surprising stories of immigrants from all over the world living in America. Inspired by real stories of immigrants from around the world who are pursuing their American dream, the highly anticipated second season of “Little America” will feature performances from Phylicia Rashad, Alan S. Kim, Ki Hong Lee and more.