News Items You Should Check out: Nov. 8

° From Apple’s Newsroom page: NightWare is a digital therapeutic system that works in conjunction with Apple Watch and iPhone to disrupt nightmares related to post-traumatic stress disorder.

° From AppleInsider: Apple has begun its Oscars push for the Jennifer Lawrence movie, “Causeway.”

° From Bloomberg: Apple expects to produce at least 3 million fewer iPhone 14 handsets than originally anticipated this year, according to people familiar with its plans.

° From MacRumors:  Apple is preparing an iOS 16.1.1 update for the iPhone to address bugs and issues experienced by users following the first major update to the iOS 16 operating system two weeks ago, including a persistent Wi-Fi bug that’s been annoying ‌iPhone‌ customers. 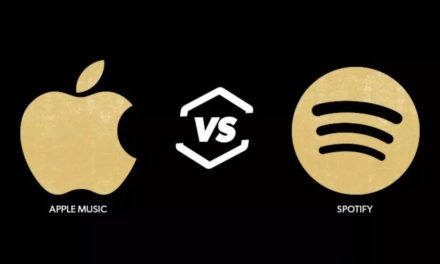 Spotify complaint may trigger an additional EU fine against Apple