Meta Platforms is being sued for allegedly building a secret work-around to safeguards that Apple launched last year to protect iPhone users from having their internet activity tracked, reports Bloomberg Law.

Apple, others sued for pay fixing, ‘No Solicitation’ agreements 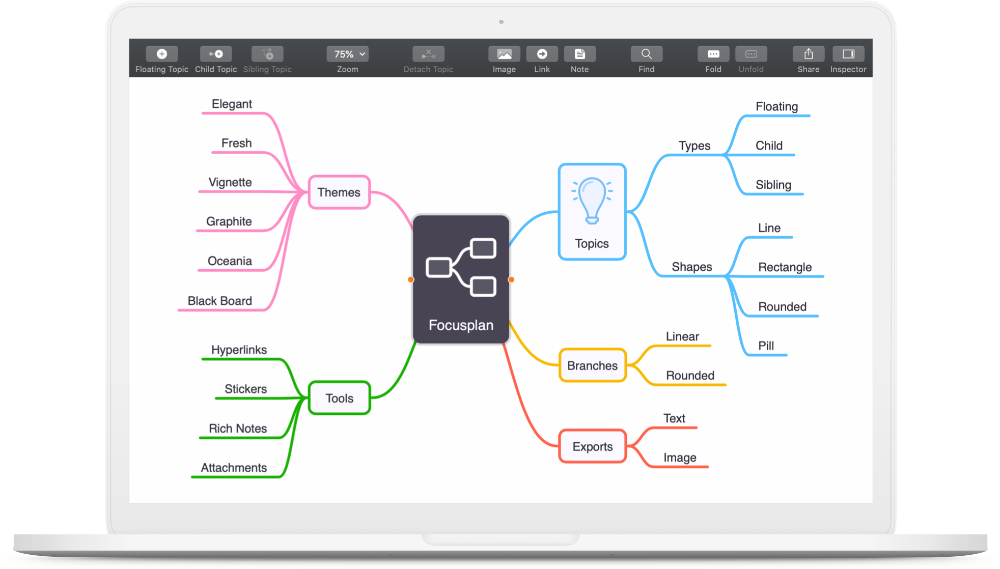 Focusplan is a new mind mapping app for macOS