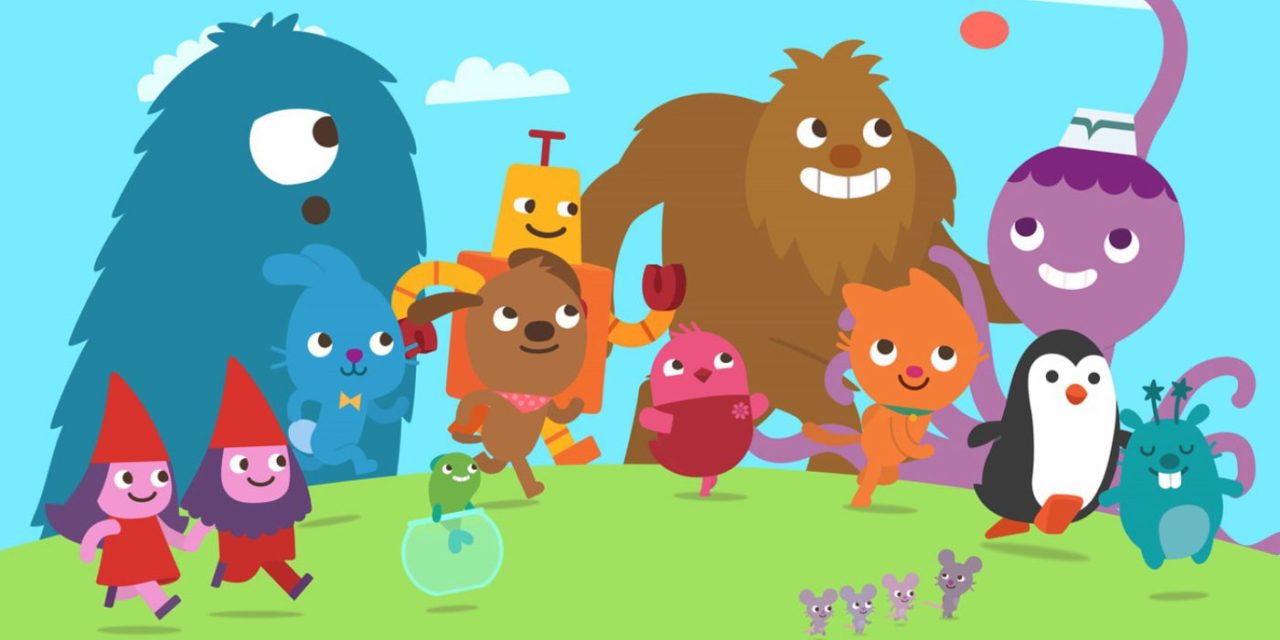 Here’s how the series is described: The “Sago Mini Friends” series is an adorable nod to gratitude featuring Harvey the floppy-eared dog and his best friends, Jinja the cat, Jack the rabbit, and Robin the bird. Along with a unique cast of residents as colorful as their own whimsical world, the four friends play, explore, imagine and celebrate daily in their joyful town of Sagoville. In each episode, Harvey and all his friends express their true thankfulness for all things, big and small, through optimism, kindness, preschool-friendly humor and unforgettable original songs!

RE:Vision Effects announces RE:Flex 5 with GPU support for After Effects