Apple stores in the UK will be closed on Sept. 19 out of respect for Queen Elizabeth’s funeral 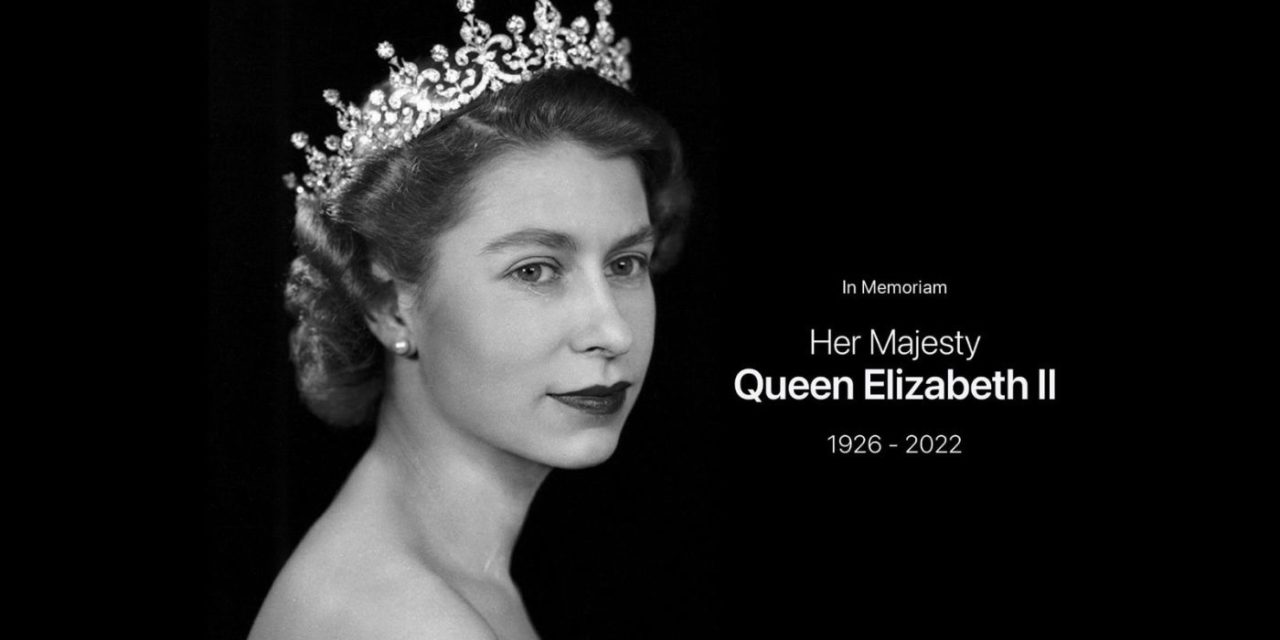 MacRumors reports that all Apple Stores in the United Kingdom will be closed on Monday, September 19, out of respect for the planned state funeral of Queen Elizabeth II, Apple told UK-based staff.

The article says the tech giant also told staff that on Wednesday, Sept. 14, the first day the Queen’s coffin is expected to lie in state in London, it will operate at a reduced capacity in its stores across the United Kingdom. Following her death, Apple has kept a tribute to the Queen on its UK front page.

The UK government has declared that Sept. 19 will be a national bank holiday. The government says this will allow individuals, businesses and other organizations to pay their respects to Her Majesty and commemorate Her reign, while marking the final day of the period of national mourning.