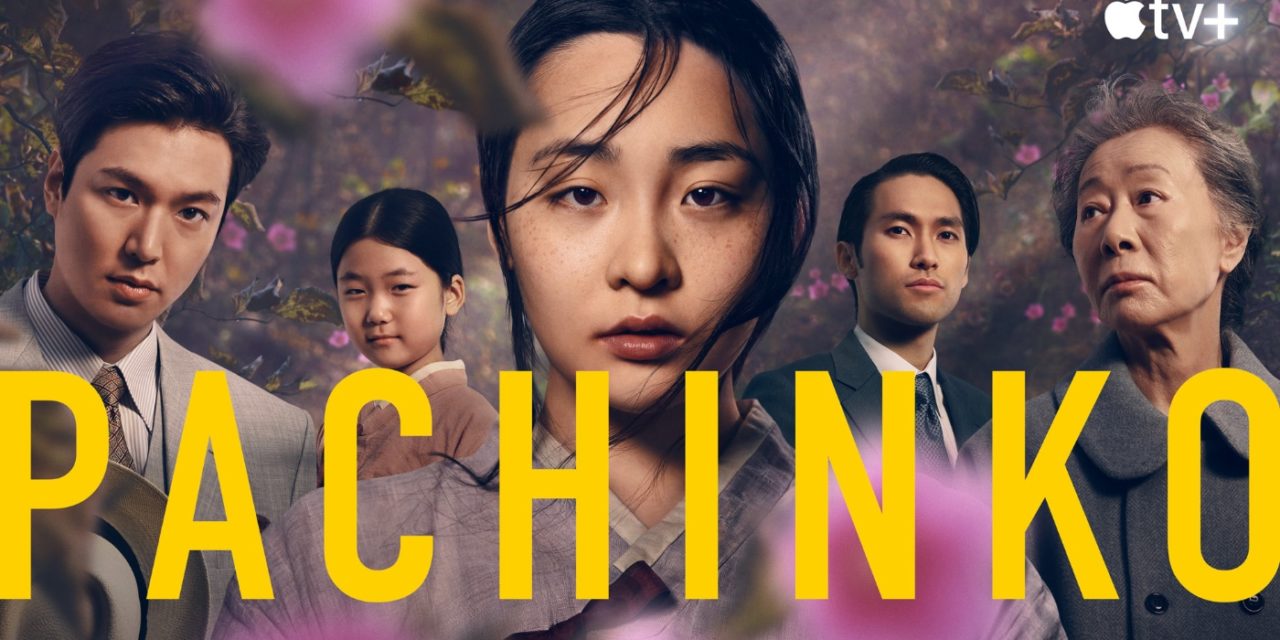 The writers behind Apple TV+’s “Pachinko,” ABC’s “Black-ish,” Disney’s Oscar-winning “Encanto,” and Adam McKay’s “Don’t Look Up” are among the winners of the 46th annual Humanitas Prizes, reports Deadline.

The honors were bestowed Friday afternoon in a ceremony at the Beverly Hilton. Humanitas Prizes have been handed out since 1973 to empower television and film writers whose work explores the human condition in a nuanced, meaningful way. Writers across 10 categories receive $10,000 cash prizes.

Apple TV+ has announced a second season renewal for “Pachinko,” the drama series created by Soo Hugh and based on the bestselling novel. Season one is now streaming.

Here’s how Apple describes the series: Epic in scope and intimate in tone, “Pachinko” tells an unforgettable story of war and peace, love and loss, triumph and reckoning. The new season will continue the riveting story that spans generations and is told across three languages — Korean, Japanese, and English.

“Pachinko” chronicles the hopes and dreams of a Korean immigrant family across four generations as they leave their homeland in an indomitable quest to survive and thrive. Starting in South Korea in the early 1900s, the story is told through the eyes of a remarkable matriarch, Sunja, who triumphs against all odds. 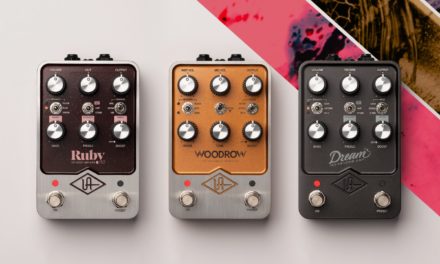