Counterpoint: eSIM Only iPhone 14 is an Inflection Point for eSIM Adoption

Apple is going all in with the eSIM on its iPhone 14 line-up. An eSIM is a digital SIM that allows you to use a cellular plan from your carrier without having to use a physical nano-SIM.

eSIMs in smartphones has been around since 2017, however, the adoption has grown slowly, according to Counterpoint Research. Google started it all when it launched the Pixel 2 with eSIM Support as part of “Project Fi.” However, it has been Apple that has led the popularization of eSIM in the industry, notes the research group.

It introduced the eSIM technology with iPhone XS and since then all iPhones launched have been compatible with eSIM. Now Apple has introduced eSIM only smartphones in the U.S. with the iPhone 14 line-p. Following in Apple’s footsteps, other smartphone makers such as Samsung, Huawei, and Motorola have launched smartphones with eSIM capability, mostly in the premium segment. So far, 14 manufacturers have launched eSIM-capable devices.

However, Counterpoint Research says that Apple sets the de facto standard in the industry. From the research group’s report: We’ve seen this happen multiple times over the last few years. Sure, other OEMs [original equipment manufacturers’ may be able to launch something faster than Apple, but the technology sees faster adoption once Apple uses that to sell iPhones. It happened with dual cameras, portrait cameras, the display notch with FaceID.

The same phenomenon will repeat with eSIM. Google may have been the first one to launch an eSIM capable smartphone, and Motorola may have launched the world’s first eSIM-only Phone three years before Apple but with this launch, we’ll see an exponential increase in the launch of eSIM in smartphones.

We believe the launch of eSIM is an inflection point for the industry, to help transition from the physical SIM card to eSIMs. An eSIM-only iPhone will not only embed eSIM to the mind many consumers around the world, but it will also push other OEMs to switch to eSIM in the future. 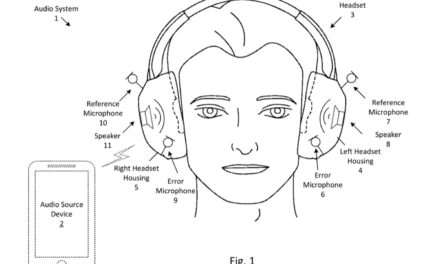 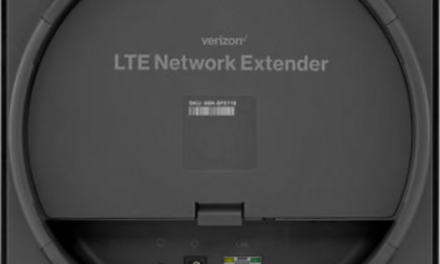 Musings from Dennis: Verizon should GIVE me a femtocell