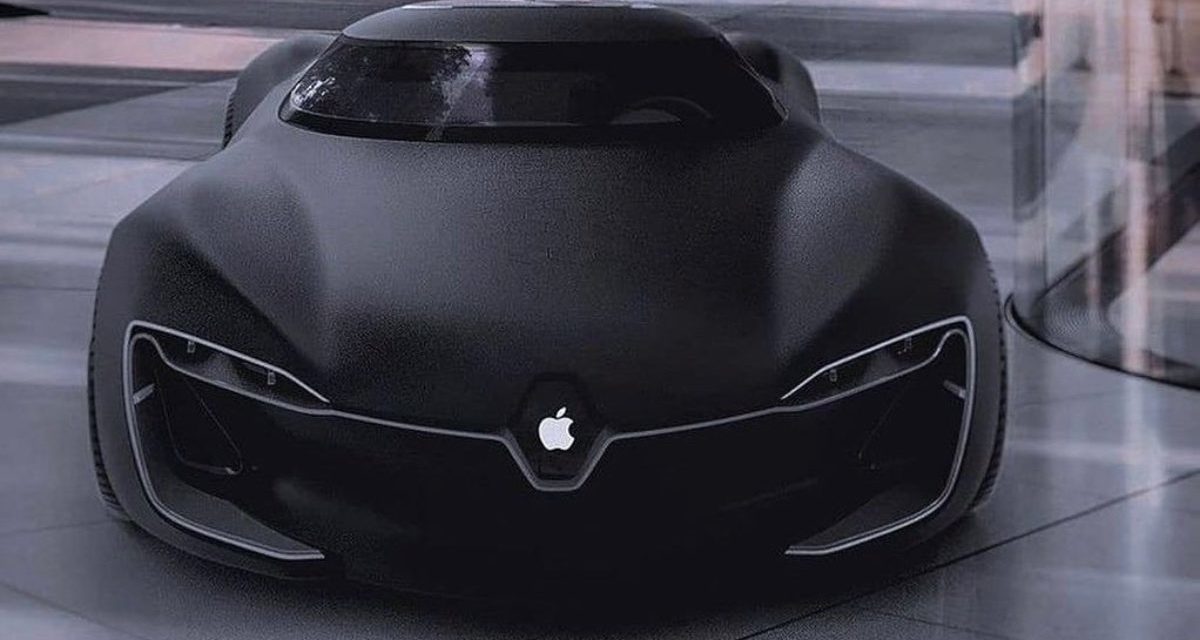 In July 2018 the FBI accused him with theft of trade secrets, according to documents filed with the Northern District Court of California. According to a tweet from Oakland-based crime reporter Henry K. Lee, Zhang took secret documents from Apple while on paternity leave, telling authorities that he had placed the data on his wife’s laptop.

Zhang was charged with theft of trade secrets in the U.S. District Court for Northern California. The trade secrets involved Apple’s autonomous vehicle research; apparently, Zhang planned to give them to his new employers, the China-based XMotors. 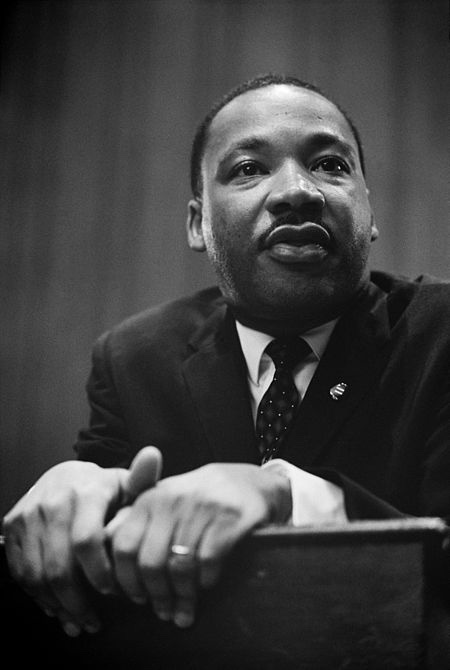