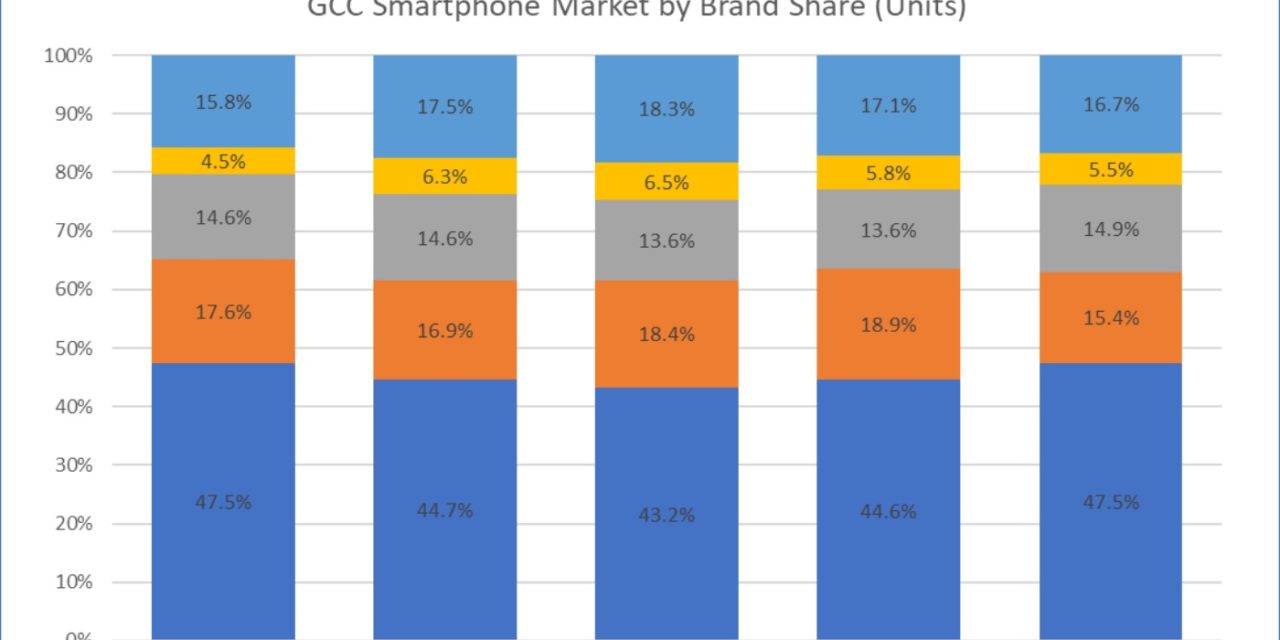 Newly released data from IDC’s Worldwide Quarterly Mobile Phone Tracker shows that shipments of mobile phones to the Gulf Cooperation Council (GCC) region declined 0.8% quarter on quarter (QoQ) in quarter one (Q1) of 2022 to total 6.10 million units. Apple faced shortages stemming from delayed shipments, which impeded the vendor’s overall unit and value growth during the quarter, according to the research group.

Smartphone shipments were up 0.4% quarter-over-quarter (QoQ) to 5.47 million units, while feature phone shipments decline 9.8% over the same period to 0.63 million units, according to IDC. In terms of value, the GCC smartphone market was worth US$2.09 billion in quarter four of 2021, a decrease of 4.5% QoQ, while the feature phone market totaled $11.16 million, down 25.9%.

Rounding out the top three, Xiaomi accounted for 14.9% of the GCC smartphone market in Q1 2022, with its expanding portfolio of midrange to high-end devices driving a 9.3% QoQ increase in shipments to the region. 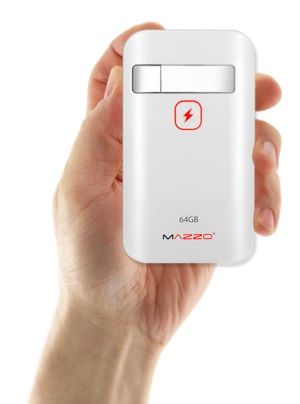