In a note to clients — as noted by 9to5Mac — Haitong Intl Tech Research analyst Jeff Pu says the rumored “Apple Glasses” are coming in late 2024 along with a second-gun VR headset.

Two different devices? That’s what Pu says. According to 9to5Mac, Apple will offer augmented reality glasses that will be tethered to the iPhone. And the tech giant will also offer “a separate mixed-reality headset robust design to accommodate its powerful hardware capable of processing AR and VR content in high resolution and independently of other Apple devices,” per the article.

Pu says the company is already planning the second generation of its headset to be introduced in late 2024 alongside the new AR glasses. The analyst predicts that Apple’s new headset will be introduced in early 2023.

When it comes to Apple Glasses, many rumors says that such a device will almost certainly arrive in mid-to-late 2023. It will be a head-mounted display. Or may have a design like “normal” glasses. Or it may be eventually be available in both as Pu suggests. 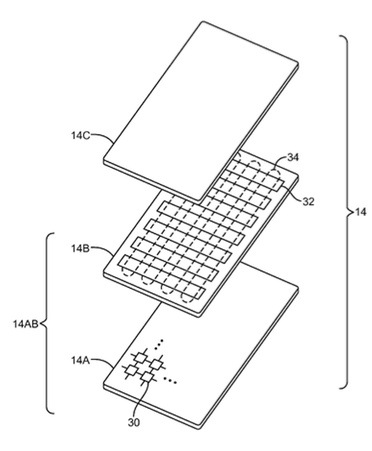 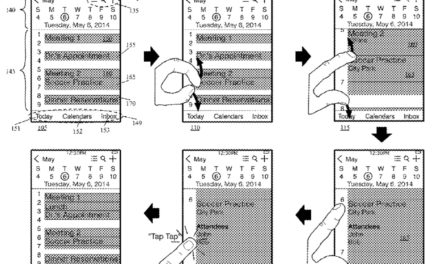 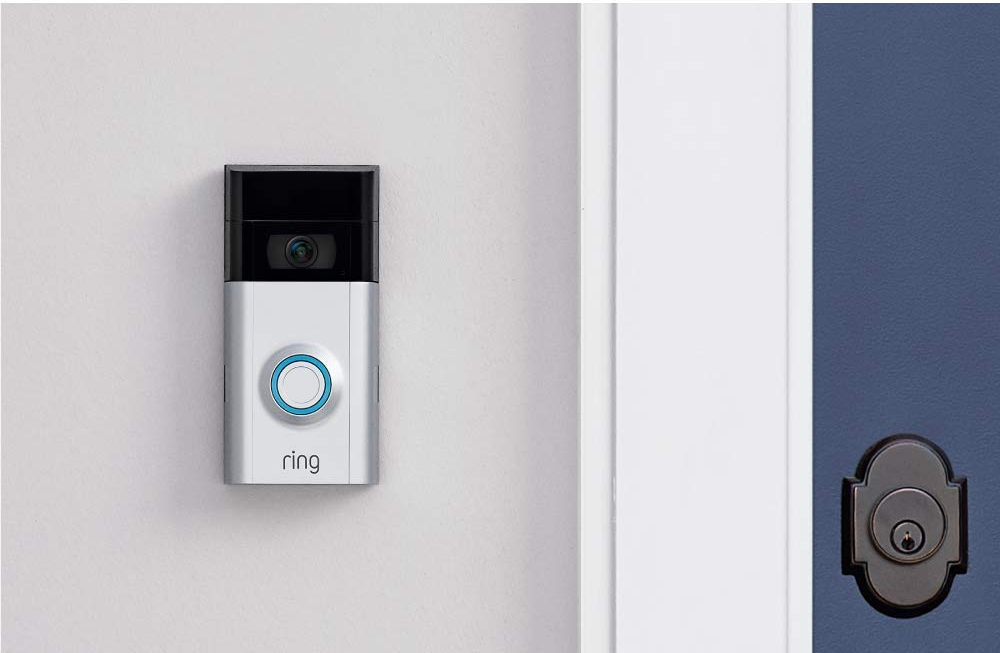