Townson, Maryland Apple retail store is first to unionize in the U.S. 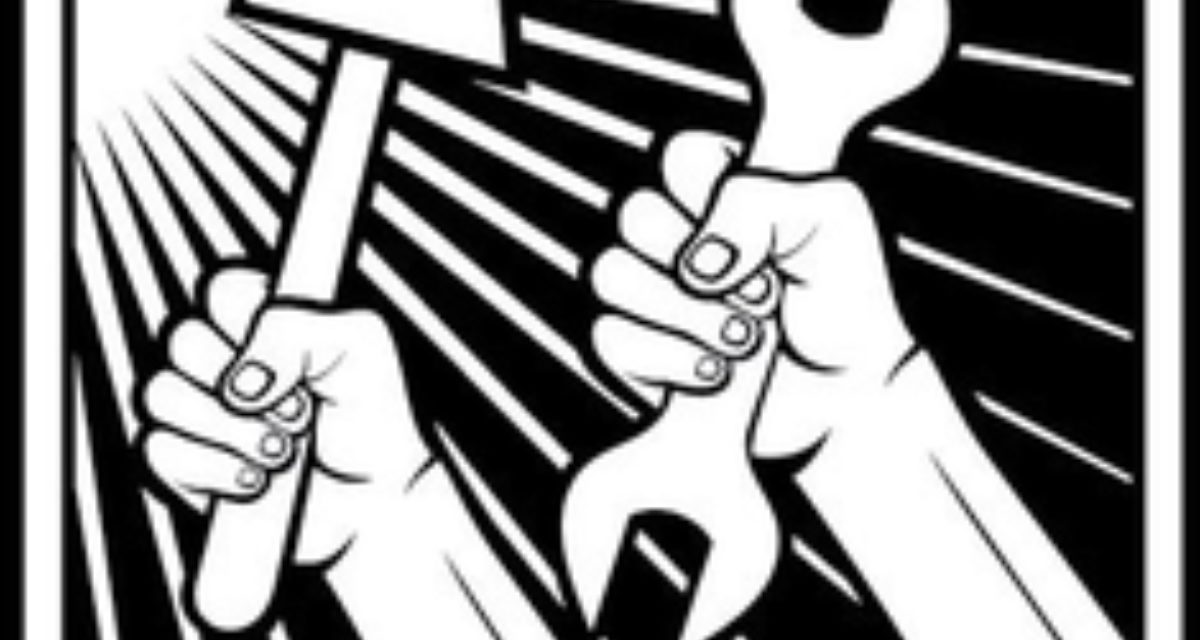 Employees at an Apple retail store in Towson, Maryland voted Saturday to join the International Association of Machinists and Aerospace Workers, reports CNBC. It’s the first unionized Apple store in the U.S.

The tally was 65 votes in favor and 33 opposed out of approximately 110 eligible employees. Approximately 110 employees were eligible to vote to join the International Association of Machinists and Aerospace Workers. Voting started on Wednesday and ran through Saturday evening.

And Glasgow Apple store staff are about to make history by becoming the first branch in the UK to unionize, reports The Glasgow Times.

Workers at a handful of the tech giant’s American shops have applied in recent weeks for union recognition. However, Glasgow workers are leading the charge in the UK having filed for Voluntary Union Recognition with Apple after joining GMB Scotland, one of the UK and Ireland’s largest, most successful trade unions.

They claim low wages, lack of pay transparency and unfair shift patterns have pushed them to make the move.

Apple is increasing its Apple retail store salaries in a bid to discourage unionization efforts, the Wall Street Journal reported on May 26.

From the WSJ (a subscription is required to read the article): The iPhone maker on Wednesday told employees in an email that the company is increasing its overall compensation budget. Starting pay for hourly workers in the U.S. will rise to $22 an hour, or higher based upon the market, a 45% increase from 2018. Starting salaries in the U.S. are also expected to increase.

“Supporting and retaining the best team members in the world enables us to deliver the best, most innovative, products and services for our customers,” an Apple spokesman said in a statement. “This year as part of our annual performance review process, we’re increasing our overall compensation budget.”

° There will be at least 12 hours in between each shift an employee must take on; that’s up from the current 10 hour minimum.

° Employees won’t have to work past 8 p.m. for more than three days a week — unless they want to work late shifts.

° Employees will no longer be scheduled to work more than five days in a row; that’s down from six days in a row. However, there could be exemptions during holidays and new product launches

° Full-time employees will be eligible for a dedicated weekend day off for each six month period that they work. 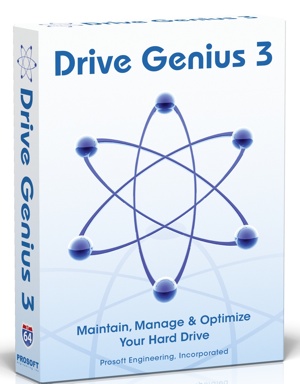 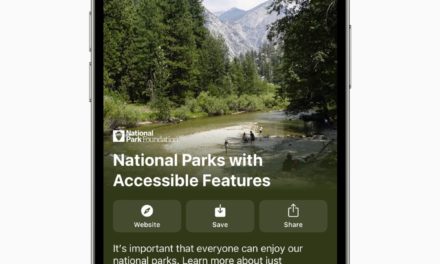