Judge: Apple may have benefitted from theft of gift cards 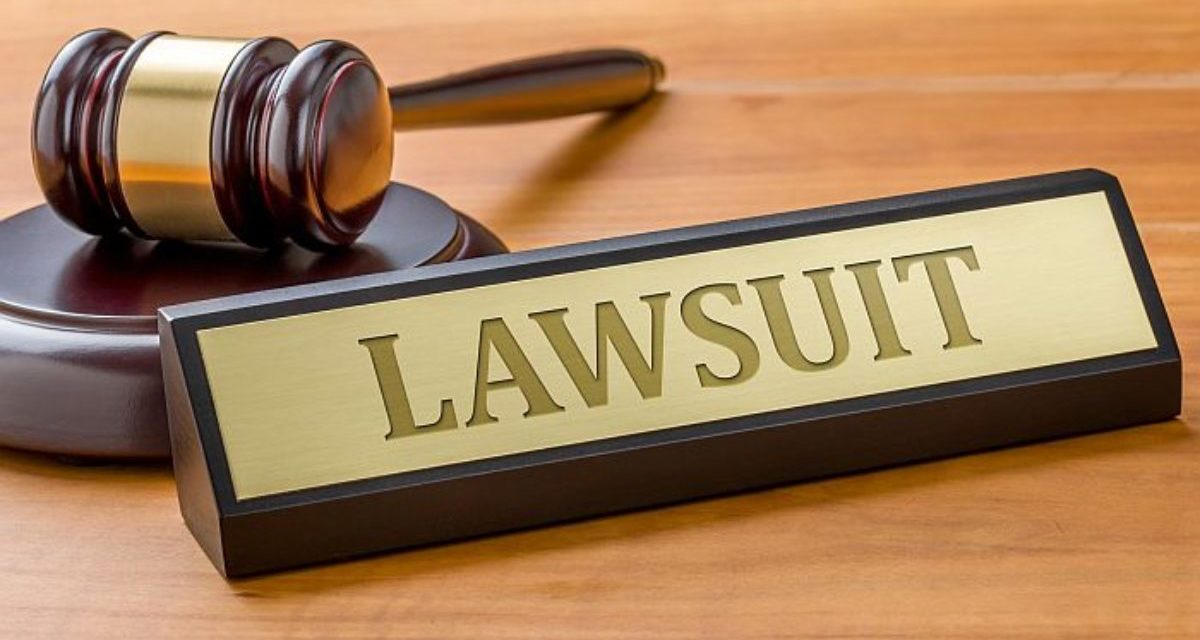 A federal judge ruled that Apple may have financially benefitted by allowing thieves to steal gift card codes and make purchases in apps where Apple gets a cut of the proceeds, reports Courthouse News.

U.S. District Judge Edward Davila dismissed some of the claims from a class of plaintiffs that said Apple aided in the fraudulent schemes, but he did say plaintiffs plausibly alleged the company did receive some of the proceeds from the fraud and failed to appropriately reimburse the victims, the article adds.

“Apple stands to benefit from proliferation of the scam, that Apple is fully capable of determining which accounts redeemed the stolen gift card funds and preventing payout of those funds and that Apple nevertheless informed Martin, Marinbach, Qiu, and Hagene that there was nothing it could do for them despite those plaintiffs’ prompt notification of the theft,” Davila wrote in the 28-page decision.

This isn’t the only glitch Apple has faced regarding gift cards. In April, the tech giant lost a court case with the New York State Department of Taxation and Finance in which it sought to avoid paying sales taxes associated with a back-to-school gift card promotion the company ran in 2011 and 2012, reports the Time Union. As a result, the company has to pay back $995,197  in taxes and interest. 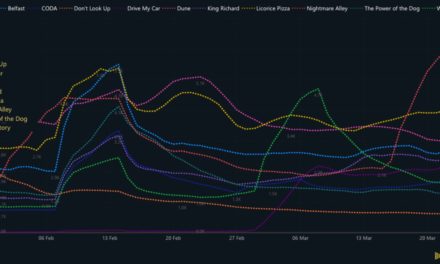 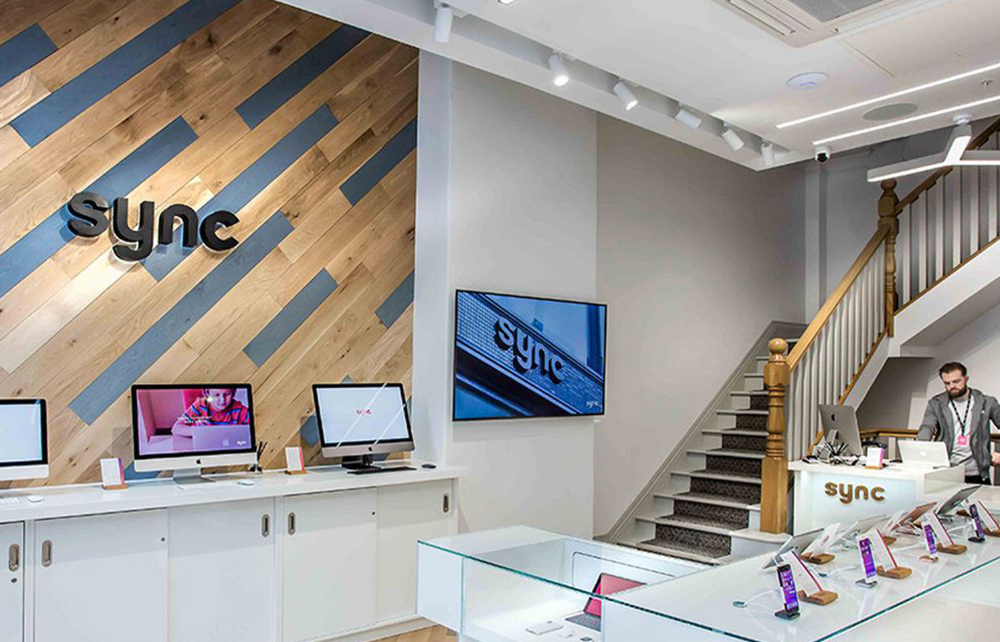