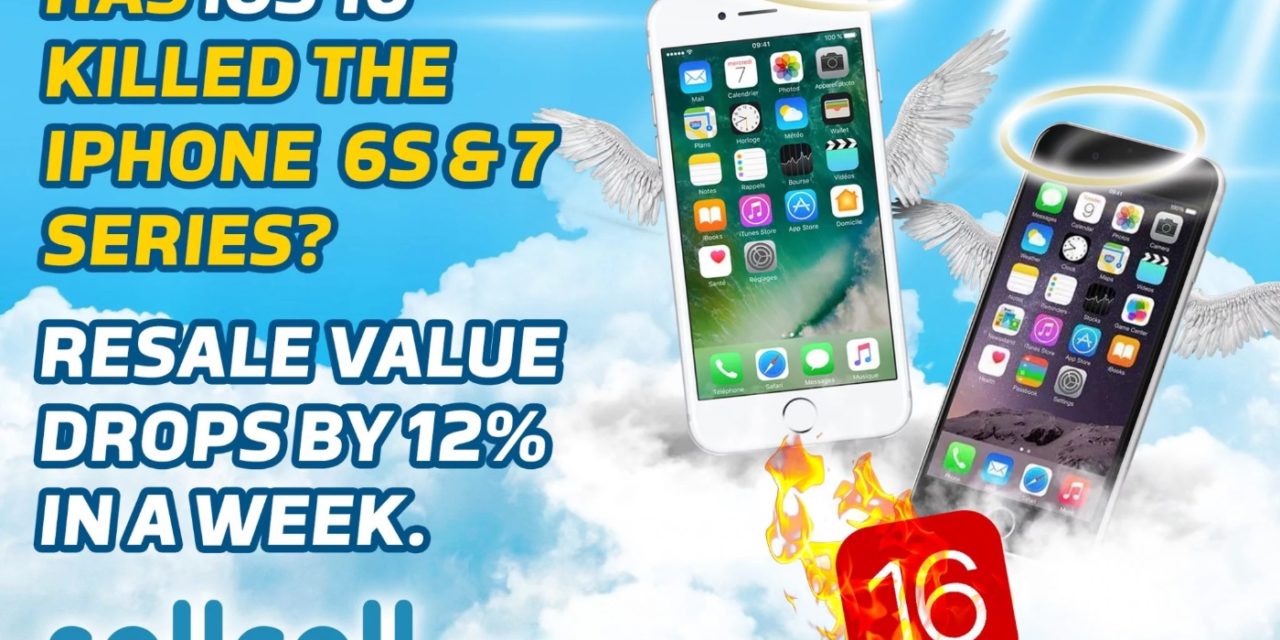 Sellcell, a site for selling phones online, has released a new report on “Resale Values of the iPhone 6S, IPhone 6S Plus, iPhone 7, and iPhone 7 Plus.”

Apple previewed iOS 16 at the recent Worldwide Developers Conference. It has some nifty new features, but also heralds the demise of certain iPhone models; namely the iPhone SE first generation, the iPhone 6S and 7-series handsets.

These models won’t support iOS 16, which means they won’t benefit from the security patches and feature updates that newer models will continue to enjoy. SellCell has looked into value depreciation data for some of the iPhone 6S, and 7-series models—all of which won’t receive the iOS 16 update—in “good” condition, to ascertain how badly this news has affected the value of said handsets. Here are the key findings from the report: 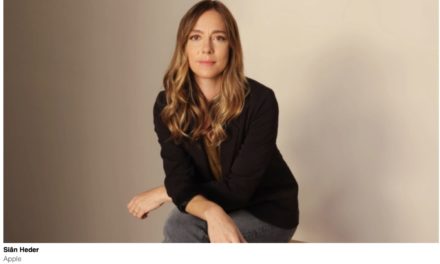