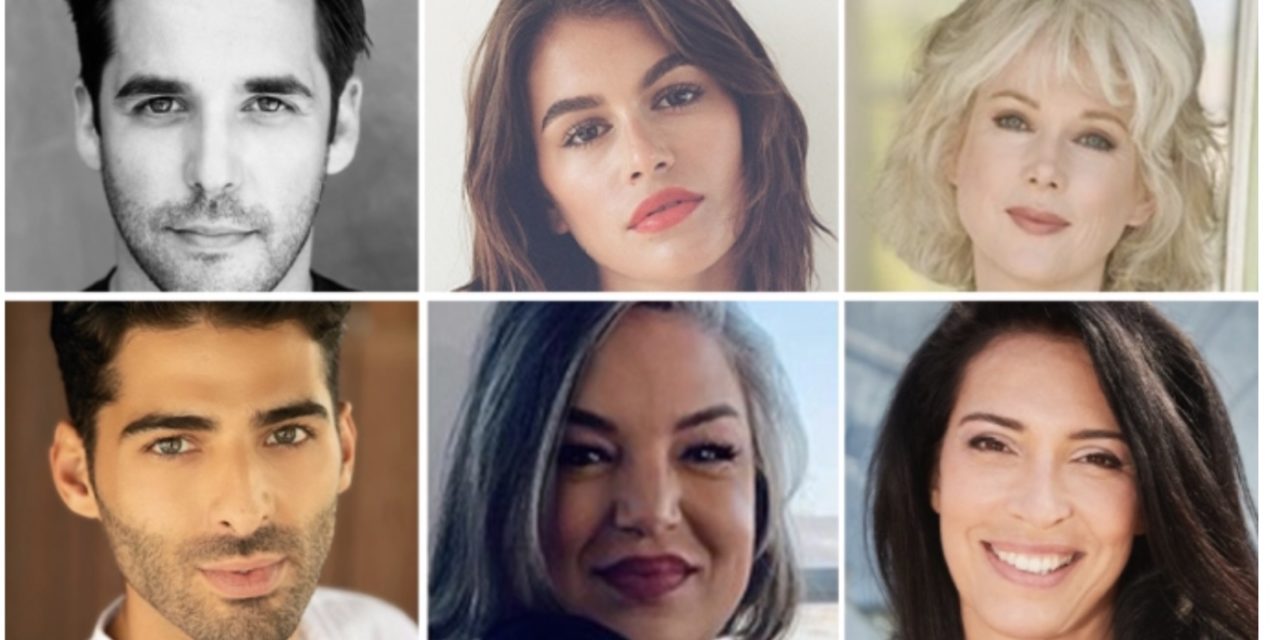 Here’s how the series is described: Set in the early ‘70s, “Mrs. American Pie” follows Maxine Simmons (Kristin Wiig) as she attempts to secure her place within the high society of Palm Beach. As she navigates the line between the haves and the have-nots, the series focuses on questions of who gets a seat at the table and what people will sacrifice to get there. 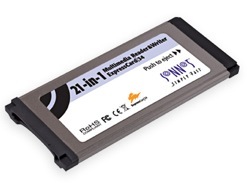