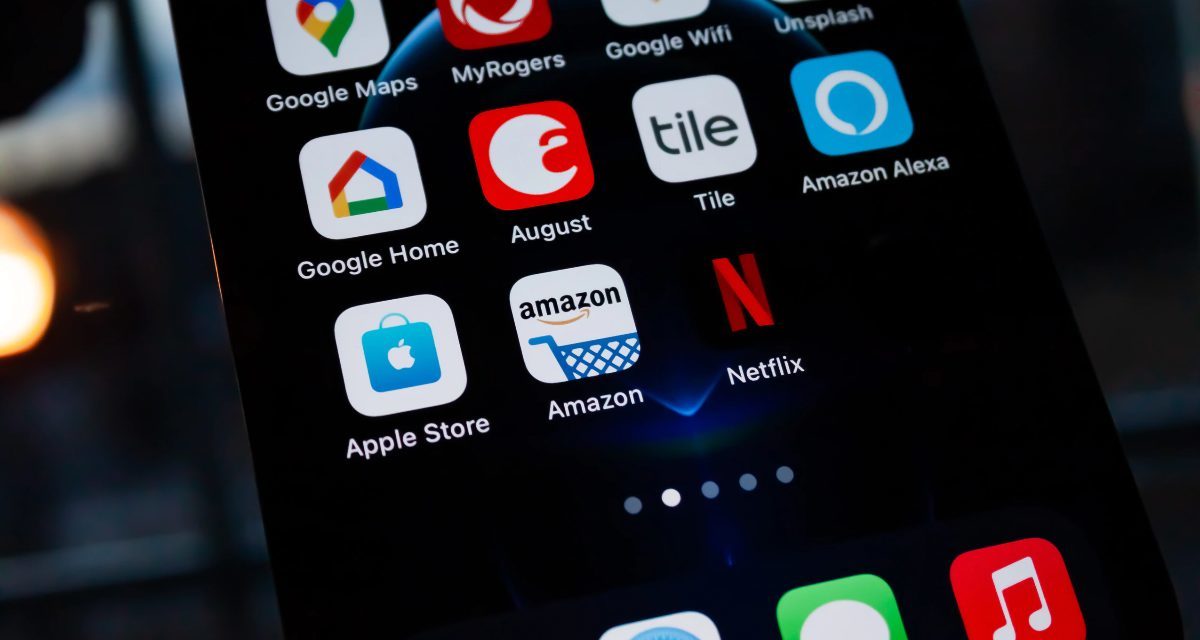 It finally happened. The Netherlands’ Authority for Consumers and Markets (ACM) released a statement that “Apple has changed its unfair conditions, and will now allow different methods of payment in Dutch dating apps.”

With this concession, the tech giant will meet the requirements that the ACM set under European and Dutch competition rules. Until recently, customers of dating apps had only been able to pay using the payment method that Apple imposed.

In its statement, the ACM said that, previously, Apple had “abused its dominant position with those practices.” From now on, dating-app providers are able to let their customers pay in different ways.

On June 11, Apple announced more changes to its App Store rules for dating apps in the Netherlands. The tech giant said its latest changes include:

° In accordance with the ACM’s wishes, we’ve made adjustments to the user interface requirements announced this past March for developers who choose to use either or both of the entitlements.

° We’ve adjusted the payment processing provider criteria for developers who wish to use either of the entitlements.

° The 3 percent commission discount also applies to in-app purchases that qualify for a lower commission rate (for example, App Store Small Business Program enrollees or subscription services after one year of paid service — both of which already qualify for a 15% commission).