J.J. Abram’s ‘Demimonde’ could land on Apple TV+ after all 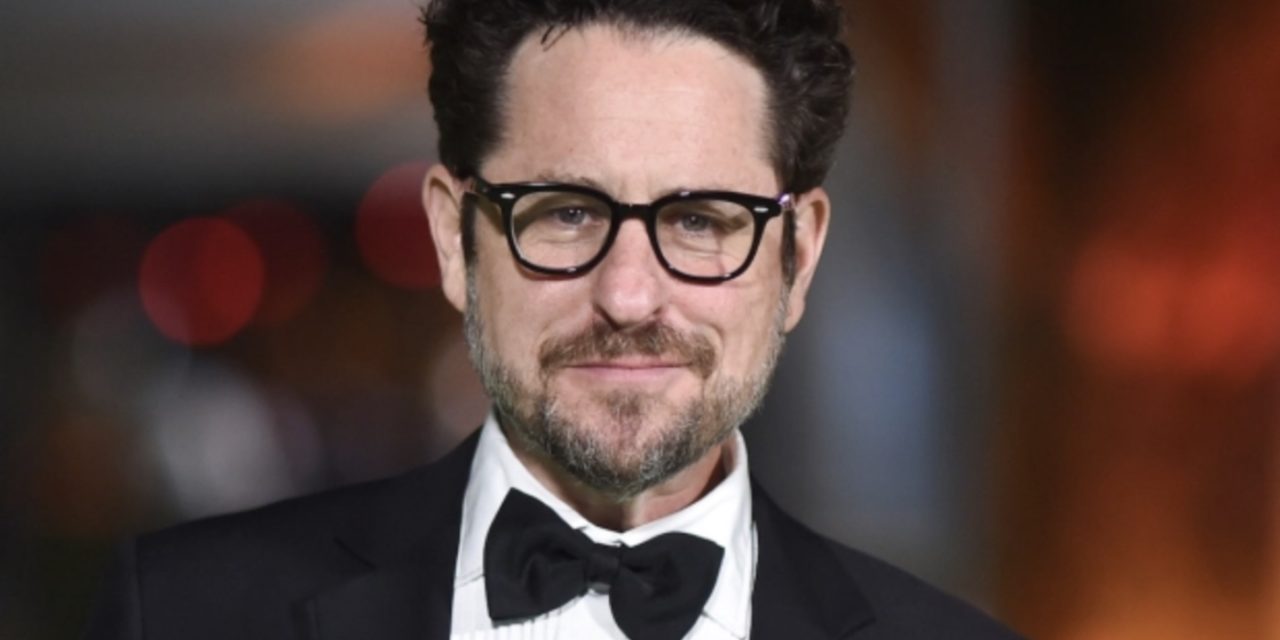 In 2018, after a bidding war with Apple, HBO landed the first TV series that writer/director/producer J.J. Abrams has written since 2008’s “Fringe.” However, HBO has passed on the project, dubbed “Demimonde,” due to budget concerns, and it would end up on Apple TV+, after all.

“Demimonde” is about a family — consisting of a mother who works as a scientist, her husband and their young daughter — who all get into a terrible car crash. After the mother winds up in a coma, her daughter begins digging through her experiments in the basement and winds up being transported to another world amid a battle against a monstrous, oppressive force. Her father then follows her into this new world. HBO described the series as “an epic and intimate sci-fi fantasy drama.” 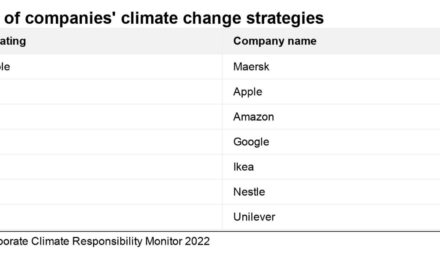