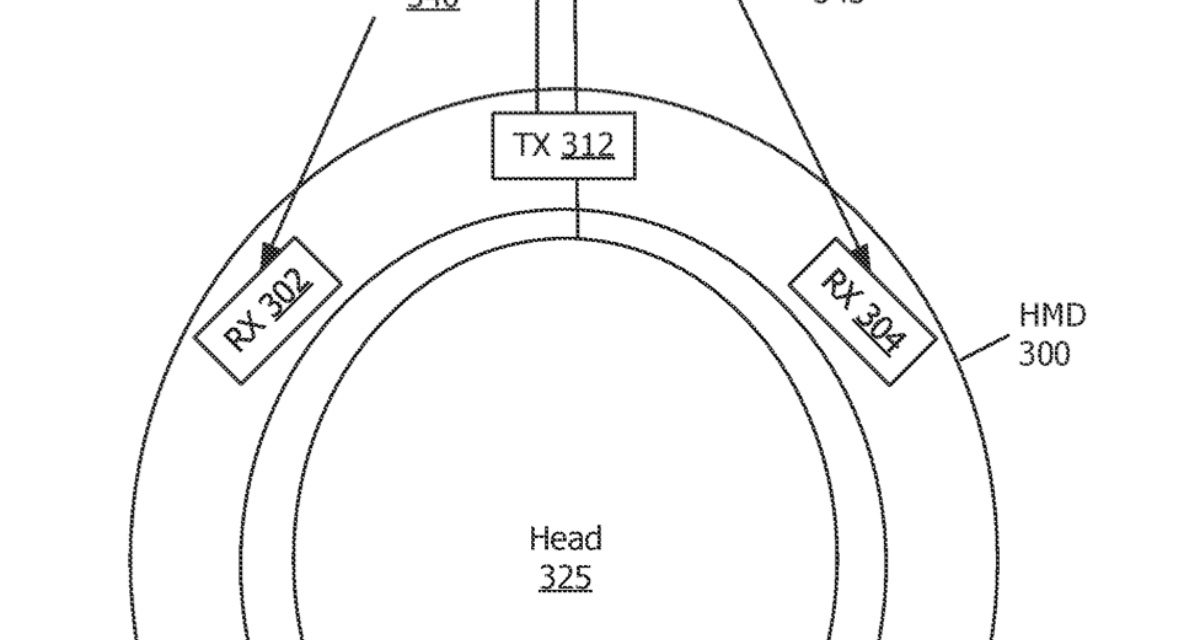 Apple has been granted a patent (number 11,346,940) that hints that the rumored “Apple Glasses” — an augmented reality/virtual reality head-mounted display — may have an ultrasonic sensor.

Apple says that what is needed is an improved system and method to detect objects in an environment. The tech giant’s idea is to equip its HMD with an ultrasonic sensor for object detection.

Here’s Apple’s abstract of the patent: “Object detection may include transmitting, by a first device, a first pulse into an environment using a wide field configuration of an ultrasonic sensor array, detecting a presence of an object in the environment based on a detected echo based on the first pulse. In response to detecting the presence of the object, a targeted configuration of the ultrasonic sensor array is determined, and a second pulse is transmitted into the environment based on the second pulse, wherein a characteristic of the object is determined based on a detected echo from the second pulse.”

Gartner: nearly half of all CIOs plan to deploy AI

10% of U.S. broadband households have smart device with energy-related functions 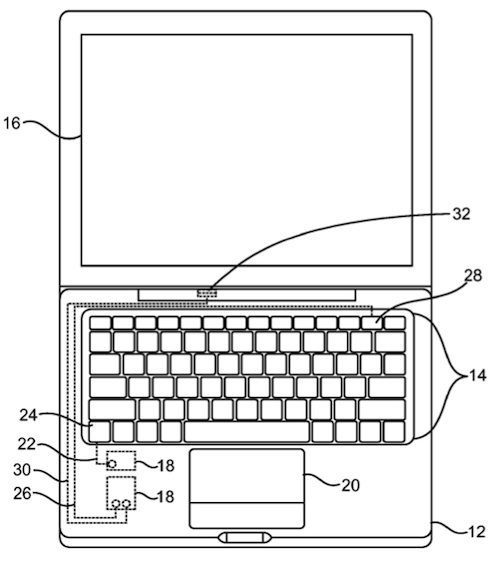 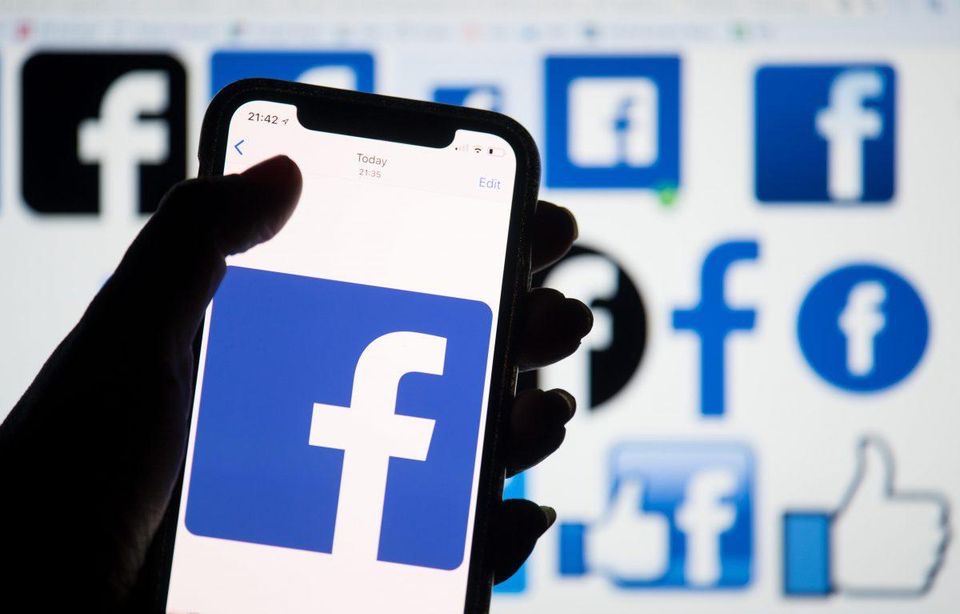 Five ways to protect your data on social media