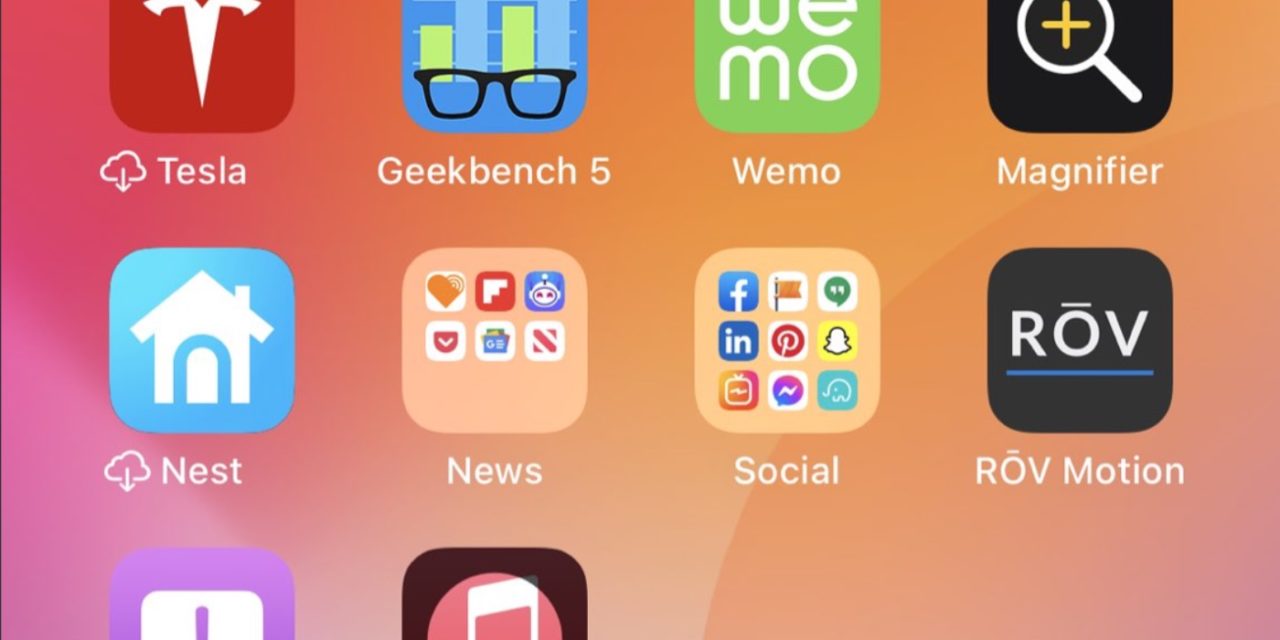 As reported by MacRumors, a bug that caused the Apple Music app to install itself directly into the dock when downloaded from the App Store has been fixed in the latest iOS developer beta.

The streaming music app would install itself into the dock without user permission. Sometimes it would even “kick out” third party apps. MacRumors says iOS devices running iOS 15.4.1 are affected, and “we were also able to get ‌Apple Music‌ to install itself over another app in the iOS 15.5 beta.” However, as spotted and tweeted by Aaron Zollo, Apple appears to have fixed the bug in iOS 15.6 Beta 2. 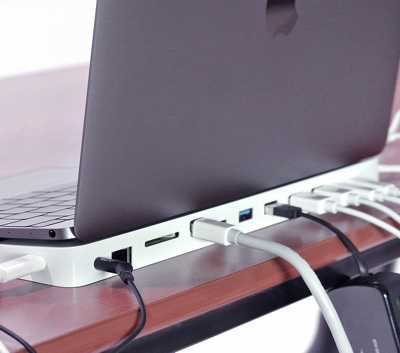 KickShark to ship USB-C USB 3.1 dock and hub in February